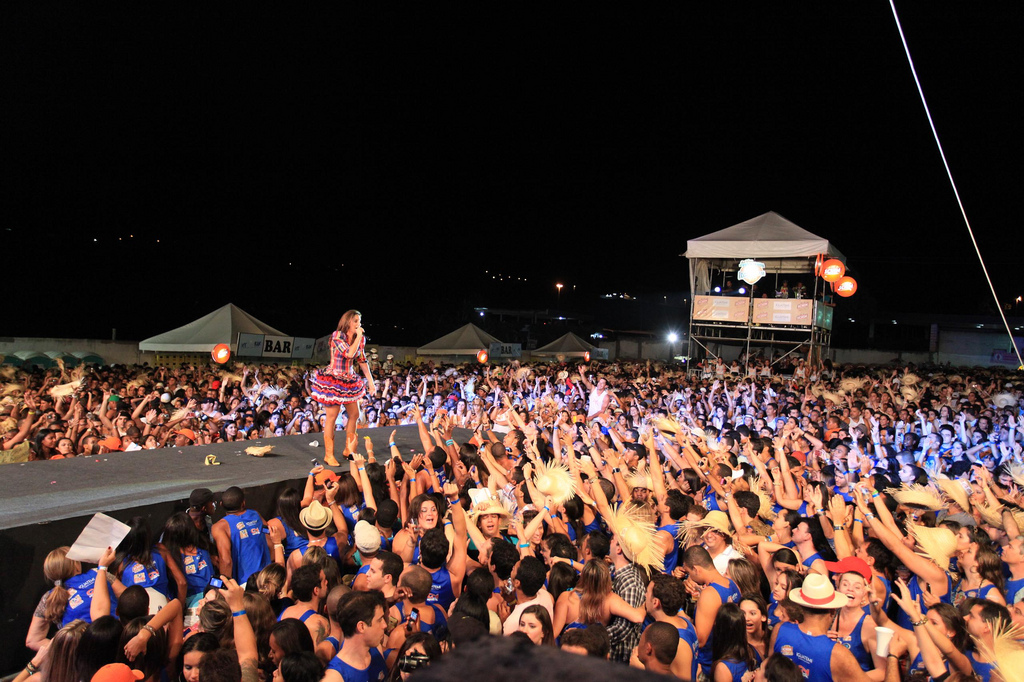 As VEVO points out on its official blog, it also means that VEVO is now localized in Portuguese across the platform. In addition to the Web and mobile apps, the company is also planning to make its content available on the mobile Web and via Microsoft’s Xbox in the near feature.

While this is good news for local viewers, VEVO is also hoping to please brands, its Senior Vice-President International Nic Jones explains: “For advertisers, VEVO’s arrival in the Brazilian market is the ideal opportunity for them to access these passionate audiences through a catalog that highlights the greatest artists of all genres.” According to VEVO, Brazilian brand partners will include Pepsi, Samsung, Citroen and Axe.

It is worth noting that this isn’t a surprise, as the move had been announced a few months ago when VEVO organized a live broadcast of Salvador’s Carnival last February. At the time, the company revealed that it would soon make its service fully available to Brazilian viewers and brands interested in advertising in the country, with the help of its São Paulo ad sales offices.

On a global level, VEVO confirmed plans to broadcast more live events. Last April, it had also announced that it would roll out its service in additional countries following its reportedly successful UK launch.

Read next: HootSuite adds Yammer to its ever-growing App Directory