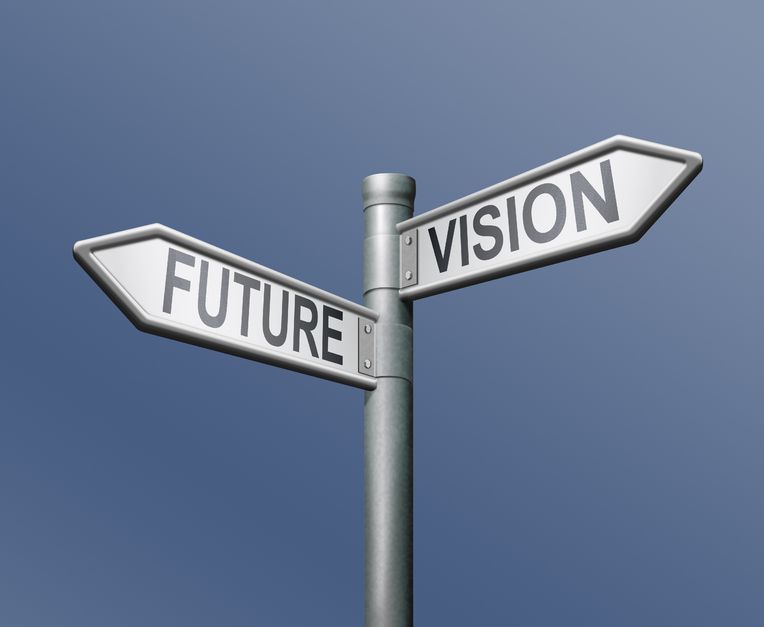 With less than a month left to The Next Web Conference Latin America, we help you get ready with a new post series that will bring you everything you need to know about this exciting region and our conference’s speakers. 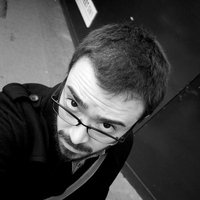 As some of you may know, Envisioning Technology‘s founder Michell Zappa will be participating in TNW Conference Latin America this August, for what promises to be a very stimulating keynote on emerging technologies. To give you a taste of what to expect, we asked him a few questions on his work and vision.

The Next Web: Can you please introduce yourself to our readers?

Michell Zappa: You could call me a tech researcher, an emerging technologies strategist, or a futurist on technologies.

Like other futurists, I try to make better guesses on what could happen, based on existing trends. My scope – on purpose – is only technology; I don’t do geopolitics and so on. I see technology as the driving force behind many other events anyway!

TNW: Even if you don’t venture into geopolitics, how do you see Latin America in the world scenario in the future, at least from a tech perspective?

MZ: I have personal connection with Latin America – I am half Brazilian – but I also have a strong and growing professional interest for this region.

I am paying a lot of attention to Latin America in my work, and Brazil in particular, because I think it’s coming to a turning point, where startups won’t be simply copying a successful model from Silicon Valley. Many of the top startups in Brazil right now are successfully replicating an existing model – for instance Peixe Urbano and Baby.com.br, which reminds me of Amazon – but this is starting to change.

So I wouldn’t be surprised to see innovative Brazilian startups help the country leapfrog ahead of others in the way it uses technology to solve problems.

TNW: Can you give us some examples?

MZ: This is something I am researching right now – I am working on a free report on the future of technology in Brazil that I will distribute early next year in English and Portuguese, and which will make predictions for the next decade while including recent cases that exemplify this trend.

To take a slightly older and famous example, we could mention how Banda Calypso managed to overturn piracy in a creative way [the popular group is known for letting street vendors distribute its CDs, while making money from its live shows].

MZ: Anything top-down is doomed to fail in Brazil, because people don’t trust it. [Brazil’s administrative capital] Brasilia is an example of that, and so are big companies – institutions in general maintain a colonial mentality. In the case of companies, this results in abusive practices, such as charging absurd commissions and rates because they can get away with this.

In my view, this top-down approach and institutions will be toppled, at least on a commercial level. It’s not going to be an Arab Spring-like thing, because Brazil already has a democracy, but it could be similar in the commercial and hopefully also in the political field. I think technology could put an end to the way citizens and customers are mistreated in Brazil. That’s my political statement [laughs].

TNW: Talking about piracy, what do you think of the Brazilian relationship with copyright?

MZ: The BRIC countries have very peculiar ways to approach piracy. I tend to admire Brazilians’ loose mentality when it comes to copyright. What [former President] Lula did when he decided to break the patents on anti-AIDS medicine by producing generics has now been replicated in other emerging economies. At the time, many thought: “How dare they do that?” – but it actually makes a lot of sense.

More generally, the rules to play in Brazil are slightly different. You have to have “jogo de cintura*” [*Brazilian expression that roughly translates as “resourcefulness”] – it’s almost institutionalized!

MZ: Not a prediction, but a hunch: 3D printing will be huge very soon, and could end up being ten times bigger in Brazil than elsewhere. This would result from a cheaper access to plastic, which is the material used for most of 3D printing right now, from the looser approach to copyright that we just discussed, and from the fact that Brazilians are very good at solving problems with varied resources. If you combine those factors, I think 3D printing could be a disproportionately big deal in Brazil; I can imagine 3D printers on street corners, printing out phone bumpers in any color you want.

MZ: Access to capital is less of a problem for startups now – I can’t speak for all of Latin America, but at least in Brazil. This could even become a problem if it becomes too easy to create a startup – this doesn’t necessarily attract the right people.

Infrastructure is still a challenge – cheap 3G and reliable ADSL at home are still hard to get at a national level. Getting online is still too difficult and expensive.

Skills are the second largest challenge I see. Highly skilled programmers are hard to come by, which makes them expensive, and it becomes a bottleneck for startups. So education remains a challenge.

TNW: You are a researcher; why do you like to give talks at events such as TNW Conference Latin America?

MZ: My role is to frame things differently, and going to events is the opportunity to see how people frame the same set of issues. The problems I look at are well known, the difference is how to describe them and think of solutions. You know how it feels when you listen to a very sharp speaker at a conference and you suddenly start seeing things in a different light? This is absolutely great, and so the prospect of being that guy for someone, even one person – that’s what makes conferences so interesting.

Want to get inspired? There is still time to buy a ticket and join us in São Paulo on August 22 and 23.