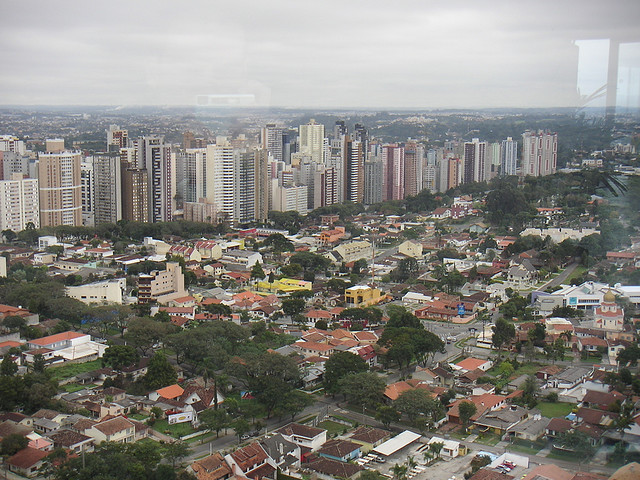 Social discovery company MeetMe is closing its Brazil-based social gaming arm QuePasa Games, the company announced today. As you may know, MeetMe’s main product is a social network for meeting new people through social games and apps. As a group, it also handled the merger of myYearbook and Quepasa in November 2011.

Located in Curitiba, QuePasa’s studio was responsible for developing games such as “Amazon Alive,” in collaboration with WWF-Brazil, as well as “Wonderful City – Rio,” available on Facebook and Orkut (see our previous article).

According to MeetMe’s CEO John Abbott, the purpose of this move is to help the company focus on building its social network:

“While we have been very happy with the quality and engagement that Quepasa Games’ titles have brought to audiences on Facebook, Orkut, Quepasa, and other social sites, we are closing this division in order to aggressively accelerate our core mission: to build the leading social network for meeting new people.

Given our recent successful rebranding efforts for the company and the myYearbook platform, and later this fall, the transition of Quepasa’s members to MeetMe, we believe our best course of action is to close this division in order to focus on growing the core MeetMe platform globally and to accelerate our path toward profitability.”

As mentioned by Abbott, Quepasa members will be migrated to MeetMe. The transition will take place in September, as the company plans to add Spanish, Portuguese and other languages to its social platform by the end of the year.

Despite the close-down, both Wonderful City – Rio and Amazon Alive will continue to be available on Facebook, MeetMe says.

Interestingly, no mention was made of Orkut, which makes us wonder what part its troubles played in this decision. Not only did Google’s first social network lose its leadership in Brazil to Facebook a few months ago, but its gaming numbers have sharply declined.

According to a recent Livra study on social gaming in Latin America, only 9% of Brazilian social gamers list Orkut as their main social network this year, compared to 49% in 2011.

While some companies operating in the social gaming sector across the region had anticipated the trend, others were deeply affected. As we reported, Vostu recently laid off a large part of its staff in Argentina and Brazil – and we wouldn’t be surprised if this factor also influenced MeetMe’s decision to shut down QuePasa.