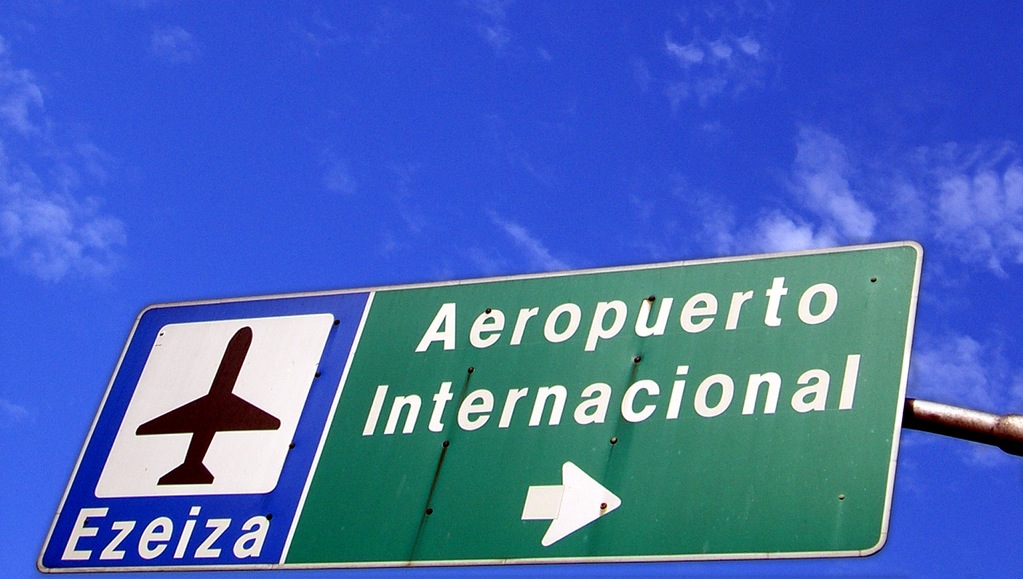 The digital marketing agency Ressac has released an interesting report about Latin America’s main airports. Rather than looking at passenger traffic, it decided to set an entirely different set of criteria – and find the region’s most connected hubs.

Titled “Aero-Social Ranking 2012,” the study was conducted by Ressac’s intelligence department during 2012’s first quarter. What makes it interesting is that it went beyond checking whether or not airports offered the free wi-fi connection we all dream of; as a social media firm, the company also took into account each airport’s presence on Facebook, Twitter and the like. In addition, it also looked into accessibility, attributing extra points to airports that had an app or mobile-friendly website.

Unfortunately, the results are fairly disappointing in many respects – for instance, travelers will still have to pay for wi-fi in most airports. As for social networking, while some airports are using Twitter, very few of them are present on Facebook, YouTube, Flickr and Foursquare.

Still, some airports fare way better than others when it comes to connectivity, with Argentina’s Ezeiza International Airport leading the regional ranking. Here are Latin America’s top airports according to Ressac:

In other words, while the region’s airports still have progress to make, some of them are starting to adapt to the needs of modern travelers. As for Ressac, it now hopes that its document will serve as a checklist for other airports to follow the same path.