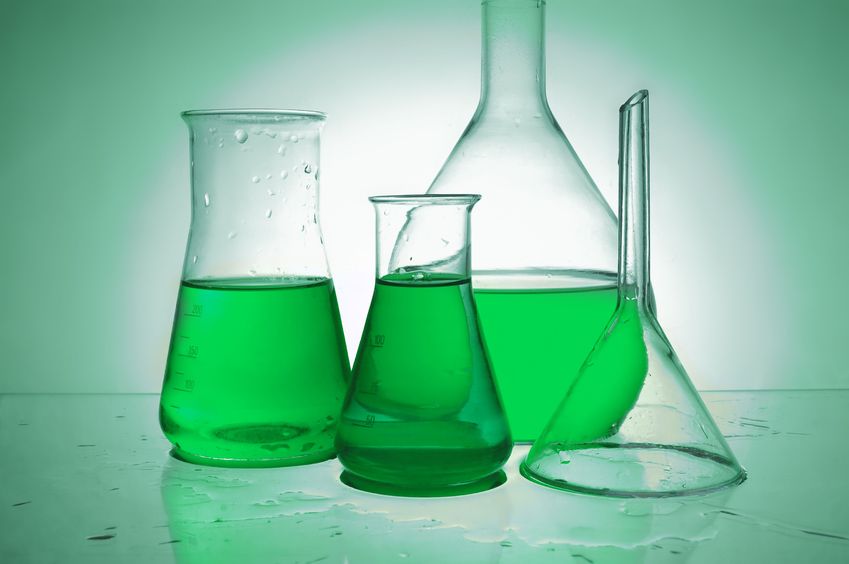 Startup Weekend has chosen Mexico as the  ̶f̶i̶r̶s̶t̶  second country in which to open international offices [after the UK], the Kauffman-backed organization announced today while launching its new local website, startupweekend.mx.

As most of you may know, Startup Weekend’s ambition is to foster entrepreneurship thanks to weekend events during which participants cooperate to create their own startup. Its educational network is truly global, and its event model was reproduced in no less than 96 countries.

In Mexico, it will have a local staff of two, Gustavo Álvarez Moreno, its local operations manager, and Melina Maqueda Ortiz, its business development manager, who will also be helped by the 68 volunteering organizers who have helped bring Startup Weekend to their cities.

While the organization’s local offices in Mexico are brand new, several Startup Weekends have already taken place in the country – not only in the country’s capital, but also in 12 other cities, such as Monterrey. As we reported, it then considerably helped put the focus back on creation and positivity, in a place that has been hardly hit by drug-related violence over the last couple of years.

From an entrepreneurship perspective, these events had a huge impact on the local ecosystem, and several Mexican projects born at a Startup Weekend are still around months later – for instance NuFlick and ShoutATweet (see our previous story).

Still, it isn’t only about successful projects; the event also makes a difference for participants whose startups didn’t go ahead. Its individual impact is actually so big that foreign eyes can immediately perceive it, Eoin McMillan told us a few weeks ago when we interviewed him about his experience as StartupBus’ conductor for Mexico:

“There is a huge gap between those who have already attended a Startup Weekend and those who haven’t. I was very impressed to see the difference it made. It’s hard to explain, but the first ones had their ‘entrepreneur brain turned on’. They also knew basic tools that the others had never heard of.”

Here’s a quick visual summary of some of Startup Weekend’s key figures in Mexico – 235 cities around the world, 13 cities in Mexico, 1,300 participants in Mexico, 972 hours of event in Mexico, from Tijuana to Mérida:

Following the launch of its local offices, Startup Weekend now hopes to take its Mexican operations to the next level and organize 40 weekends in 20 cities over the next year.

On a higher level, the growth of the Mexican startup scene is one of the most interesting phenomenons we have witnessed over the last couple of years, as the country went from not having a single accelerator to giving birth to the early-stage fund Mexican.VC, now followed by other initiatives such as Startup Factory and BlueBox Startup, not to mention Telefónica’s Wayra.

Al of these projects hope to leverage Mexico’s resources – not only its closeness to the US, but also its large internal market and its high quality universities, such as Tec de Monterrey, which helped it build a relevant talent pool when it comes to development and web design.

Still, there is still progress to be made when it comes to building a solid entrepreneurial culture. As our editor Drew Olanoff noted when he attended Apptualizate‘s hackathon and conference in Mexico City last March, there seems to be a wrong belief among local developers that there is something ‘magical’ about Silicon Valley – which isn’t the case.

As a matter of fact, one of the Valley’s main strengths is its culture, and more specifically its ability to embrace failure. According to the Mexican entrepreneur Jorge Madrigal, failing is still too much of a taboo in Mexico. However, the stigma and correlated fear are finally starting to fade, and there is no doubt that Startup Weekend’s push in the country can further contribute to this cultural shift.

Update: Startup Weekend tells us that it is also opening offices in London, making the UK the first country in which it has launched local operations.

More importantly, this is only the beginning; according to its CEO Marc Nager, other countries may follow soon, as the organization is considering expansions into India, China and Brazil in the near future. “Regional operations will allow us to scale faster and continue to feed a fundamental shift in communities that are trying to create more vibrant startup ecosystems,” he adds.