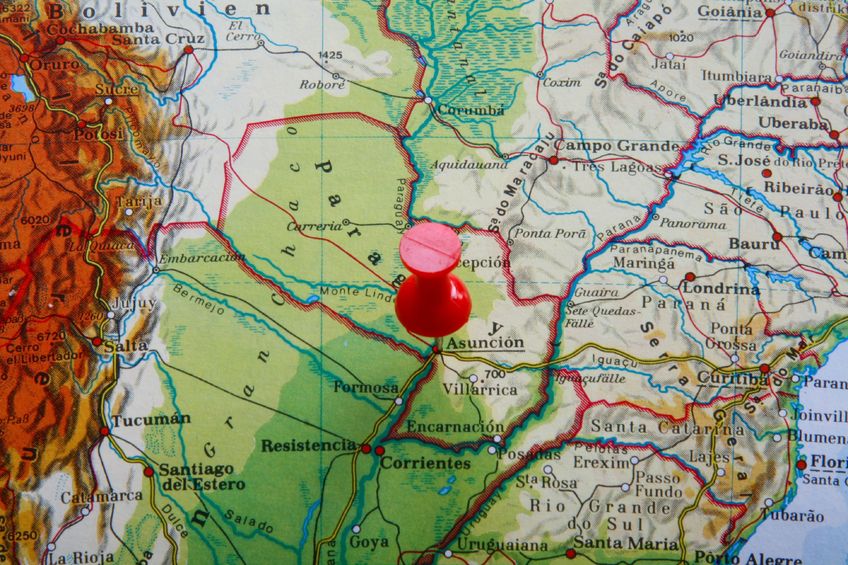 Pingdom’s post is based on Akamai’s latest report on the state of the Internet in Q4 2011. While most comments initially focused on countries with the fastest Internet speeds, such as South Korea, it is perhaps even more interesting to look at countries where relative connection speeds have skyrocketed. Here’s the top 10 in that respect, which also includes another Latin American country, Colombia:

While these figures are encouraging, there is still much space for progress, as the average Internet speed and penetration rates in Latin America lag behind several other regions, though sustained growth and LTE plans could change the playing field over the next few years.

Read next: Kinect in space: Micro satellites to use the Microsoft tech in orbit