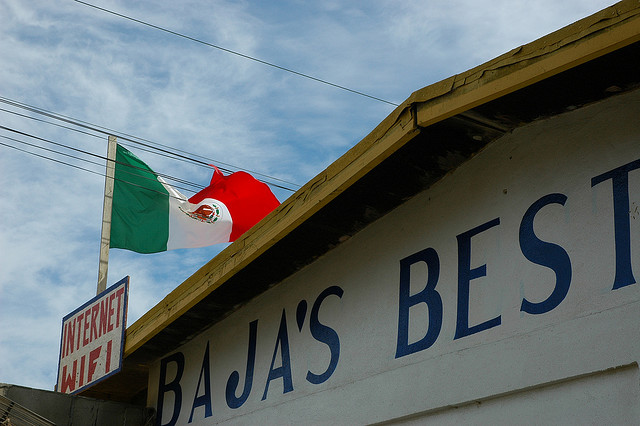 Mexico has recently unveiled its National Digital Agenda (ADN), a government plan for ICT which can be downloaded from agendadigital.mx. Besides interesting data on the current state of the Internet, the document also defines goals and strategies to give Mexico a digital boost over the next few years.

Introduced a few days ago by the country’s secretary of communications and transport, Dionisio Pérez Jácome, the document is also part of a ten-action plan he announced in January “to reduce the digital gap and make a positive impact on the telecommunications markets in Mexico.”

A digital gap between supply and demand

There’s no doubt that Mexico still has a long way to go when it comes to digital inclusion. While the population increasingly demands access to broadband and other ICT technologies, penetration still lags behind (see our previous story).

According to the document, the number of Internet users almost doubled since 2006, reaching 40m. At the end of 2011, there were 13m fixed and 7.8m mobile broadband connections (respectively 11.4 and and 7 for 100 inhabitants).

As the document notes, this makes Mexico the third most-connected country in Latin America. Still, access to technology is far from universal, and the differences between rural and urban regions are significant. This is true of landlines and mobile phones, but also of connected computers.

As the Digital Agenda also points out, these differences are the result of multiple factors; the available infrastructure is much more limited in rural areas, and 59.2% of those who don’t own a computer say they can’t afford one, while 21.3% don’t deem it necessary and 13% wouldn’t know how to use it.

According to the federal government, this inspired a series of actions it started to implement over the last five years. While some are targeted at democratizing optical fiber and offering free Internet in public buildings, others are more specifically targeted at low-income households. This is the case of CompuApoyo, a subsidized hardware acquisition program.

Beyond these initiatives, Mexico’s federal government now hopes to follow the steps of other countries around the world to define its own ADN. Based on Mexico’s situation, it decided to focus on priority areas such as education, healthcare, social inclusion, online government and competitiveness.

As you can imagine, public initiative is only one of the elements of the puzzle, and government can’t do it all. As a matter of fact, the ADN explicitly mentions the recent OECD report calling for increased competition in the Mexican telecom sector. Still, there are some signs that the public authorities have started to take action to regulate the market, raising hopes that digital bills could come down (see our recent post ‘Carlos Slim’s Telcel dominates the mobile market‘).

While is too early to tell whether or not the government will manage to tackle this specific issue, the adoption of a Digital Agenda still makes sense. Not only does it define vulnerable communities, such as indigenous groups and women, on which public ICT initiatives will particularly focus, but it also sets goals for the country as a whole. Here are some of the targets it hopes to reach by 2015:

Several of these results can only be achieved with the help of the government, and the ADN defines which public entities will be involved in each chapter of the plan. Some actions are specifically focused on the government itself – for instance on open data and transparency, but also for cultural initiatives (see our story on the iPad app ‘Blanco’).

On a higher level, the federal government hopes that the ICT sector will increasingly contribute to the country’s growth, while creating high-quality jobs and making local companies more competitive. Which means that the public and private sectors will have to collaborate for this Digital Agenda to become a reality.

What do you think of Mexico’s Digital Agenda? Let us know in the comments.

Read next: Netflix to tweak vacation hold feature so that it doesn't automatically restart your subscription