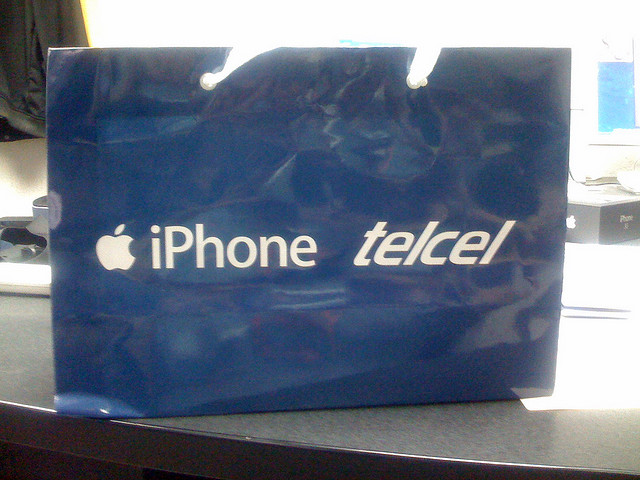 Mexico’s federal antitrust commission (CFC) confirmed a decision declaring Telcel the dominant mobile player and opening the door to specific regulation, the Wall Street Journal reports. As you may know, this Mexican telco belongs to America Movil, itself controlled by the richest man in the world, Carlos Slim.

According to the WSJ, Telcel has about 70% of Mexico’s mobile subscribers. In this context, it is not the first time that its position has attracted criticism; as we reported, a recent OECD study pointed out that Mexicans are blatantly overcharged for phone services due to the country’s highly inefficient telecommunications market.

As a matter of fact, yesterday’s decision is the confirmation of a previous CFC ruling, against which Telcel had appealed. It’s a clear defeat for the carrier; not only did the five members of the federal commission maintain their view, but their new position is also worse for the operator.

While its competitors Telefonica and Iusacell were previously considered dominant players as well, a majority of the commission’s members have now overturned that ruling, due to these companies’ smaller mobile market share (respectively 20% and 5%).

As a result, Telcel would now be the only one to which the Federal Telecommunications Commission (Cofetel) may apply asymmetric regulation. However, Mexicans may still have to wait before they enjoy lower mobile bills, as Telcel can still contest yesterday’s ruling in the courts. 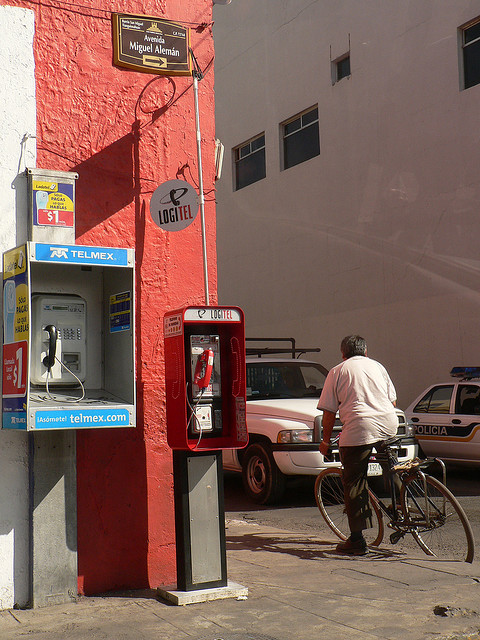 On a higher level, it is worth noting that mobile is only one of the telecom markets the Mexican watchdog is trying to make more competitive. It has also been investigating the TV and landline markets to fight alleged monopolistic practices, and its latest decision is similar to last year’s ruling against America Movil’s landline unit Telmex.

Will it be enough to ever break Mexico’s oligopolies, duopolies and near-monopolies? Only time will tell.

Read next: Survey: 21% of users on Pinterest have purchased an item that they found on the site