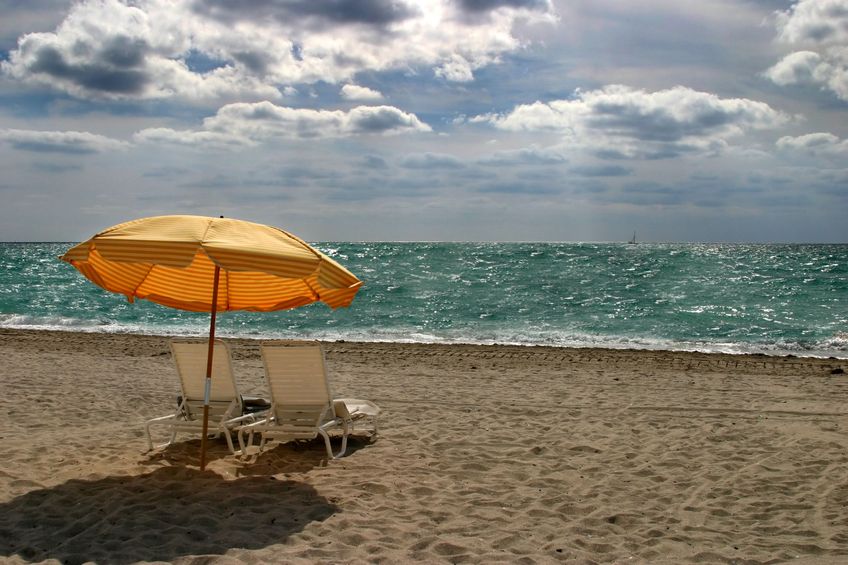 The travel flash sales startup Zarpo has expanded to Argentina thanks to a partnership with the local company Geelbe, Zarpo’s co-founder Eloi Dechery announced. 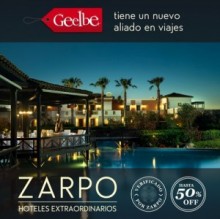 Both companies are quite complementary; Geelbe is a generalist private sales platform headquartered in Buenos Aires, which was interested in offering a travel segment to its members. As for Zarpo, it doesn’t make a mystery of its plans to expand all across Latin America.

Until now, Zarpo was only operating in Brazil, where it first launched in May (see our previous story). While Zarpo is based in Sao Paulo, its founders are French, and initially wanted to create a clone of the French invitation-only travel club Voyage Privé, by the time that site wasn’t operating in South America.

However, Zarpo’s model evolved over time; according to Dechery, its differences compared to its original model go beyond pricing. Rather than quantity, Zarpo decided to focus on quality, offering a small, handpicked selection of hotels and holiday packages.

According to Dechery, its upmarket positioning has been quite successful in Brazil, and helped it compete with mass market offers available in the country, such as the daily deal website Hotel Urbano.

During its first high season, Zarpo’s team learned interesting lessons about the Brazilian market, starting with the fact that 80% of its clients opted to stay inside Brazil for their holidays.

According to Dechery, this reflects broader cultural differences: “Even within Zarpo’s upper-class target, users are less adventurous than in Europe or in the US. They prefer to be guided; for instance, they often choose options in which meals are included.”

Brazilian travelers also like to be guided on how to use sites, Zarpo found out. “Adding a chat functionality to our site had very positive results, and helped us gather interesting comments.”

As a result of this feedback, Zarpo decided to give users the option to pay their purchase in several instalments (‘parcelamento‘). The team had thought it wasn’t necessary for its affluent clientele, but discovered that it was so common in Brazil that it was a mandatory feature, even among the rich.

From Brazil to Latin America

This first Brazilian summer was a test for the company, and although it is too early to draw long-term conclusions, its founders are quite happy with the results. Users who had signed up months ago when the site launched converted made their first purchase in December, and generated word-of-mouth for Zarpo when they returned, Dechery explains.

On the heels of this early traction, Zarpo now hopes that its partnership with Geelbe will open doors for its regional growth, starting with Argentina. At the moment, its team is working on sourcing hotels that will more specifically appeal to its Argentine members, especially in Argentina.

Still, Argentina is only a starting point for Zarpo; its goal is to enter other Spanish-speaking markets very soon and become a regional reference. Hence its decision to partner with Geelbe, which already has operations in Mexico and Colombia.

In that sense, Zarpo’s plans come as the confirmation that Latin American startups are now increasingly willing to look beyond their home market, and have the regional market as their horizon.

➤ Zarpo (invitation-only; here’s a special code for our readers)