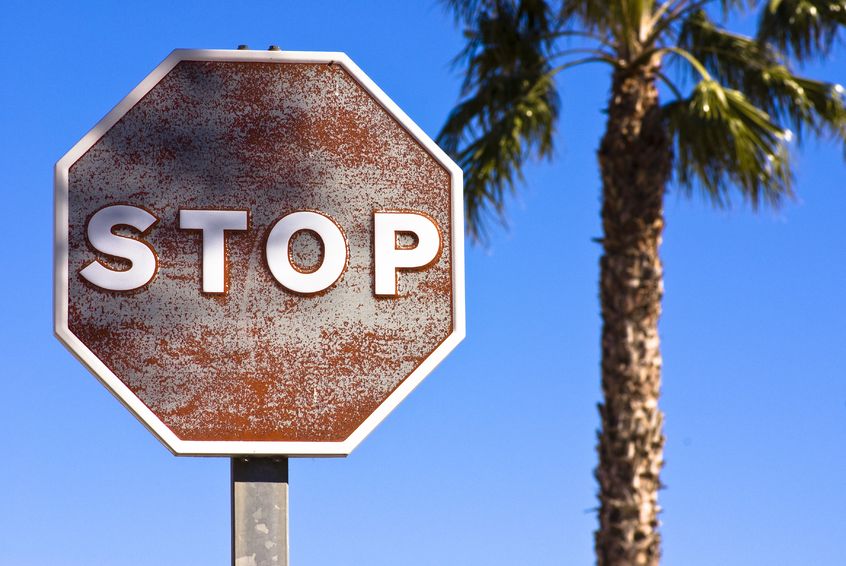 According to a study from the OECD, Mexicans are blatantly overcharged for phone and Internet services, Reuters recently reported. This is the result of a situation where high margins and oligopolies prevail; as the report points out, the world’s richest man Carlos Slim controls 70% of the cellphone market through his operator America Movil.

While this revealed the weaknesses of the Mexican telecom market to the world, Mexicans know the situation all too well. This even led them to invent workarounds, such as the mobile app No Te Pases, which won App Circus’ competition in Mexico and was one of the Mobile Premier Awards‘ finalists in Barcelona last month.

‘No Te Pases’ roughly translates as “Don’t go over [the limit]”. Its concept is very simple, as long as you are familiar with the commercial practices of mobile operators in Latin America. In most Spanish-speaking countries, it is common for carriers not to charge on the first minutes of a call to your favorite numbers (usually five minutes and one to ten numbers, depending on your plan).

However, it is very hard to keep an eye on the clock while on the phone, and people often end up being billed for going over the 5-minute limit. This inspired Roberto Ibarra to develop No Te Pases, which interrupts the conversation just in time and automatically calls back the same number very quickly. You don’t have to open the app; it sits quietly in the background until you call one of your favorite numbers.

Because of its auto hang-up system, No Te Pases is not available in the App Store, as Ibarra still has to convince Apple that cutting calls isn’t necessarily malicious. At the moment, No Te Pases is compatible with Blackberry phones, some Nokia phones and devices running Windows Mobile 6.5. 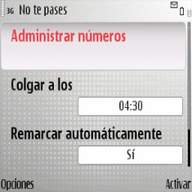 However, most of its downloads come from Blackberry App World and Nokia Store. Nokia has an interesting advantage over Blackberry; clients don’t need to have a credit card to make purchases, in a region where many people don’t have one.

This is important for No Te Pases, because its business model is freemium. Users can download it for free and use it for one of their favorite numbers, but they have to buy it if they want more – according to Ibarra, about 10% do.

From prototype to product

No Te Pases started in 2011 as a very personal project for Ibarra. At the time, he had a girlfriend who lived in a different Mexican state – hence often got billed for long-distance calls. This gave him the idea to create No Te Pases, of which he developed the first version during the holiday.

Ibarra is not a professional developer, but he is sufficiently skilled to create prototypes, like the one he did for No Te Pases. He then showed it to his business partners, who agreed it was worth while to develop a pro version.

They had all the talent they needed at hand; they run a Mexican software development company called Innox. Based in Guadalajara’s Software Center, it develops custom software for its clients. Besides No Te Pases, it has also developed a few other apps, including religions programs, an interesting niche according to Ibarra.

While No Te Pases’ offer is attractive in itself, Ibarra acknowledges that other factors helped. For instance, the fact that both Blackberry App World and Nokia Store featured and recommended the app boosted its popularity in Mexico.

Ibarra now hopes that No Te Pases will manage gain ground in other countries. His project is to target Latin American countries where the same carriers operate and offer similar plans. For instance, it is the case of Colombia, Chile and the Dominican Republic, he says.

Although Spanish is the common language to these countries, vocabulary can vary, and Ibarra will have to localize his app if he wants it to become popular beyond Mexico, he explains.

Obviously, No Te Pases also depends on the operators; if it becomes too popular, they may decide to change their plans – but until then, it will keep on helping Latin Americans to keep their phone bills under control.

Would an app like No Te Pases be useful in your country? Let us know in the comments.

Read next: Apple to hold call March 19th to talk about what it's decided to do with its $97.6B in cash