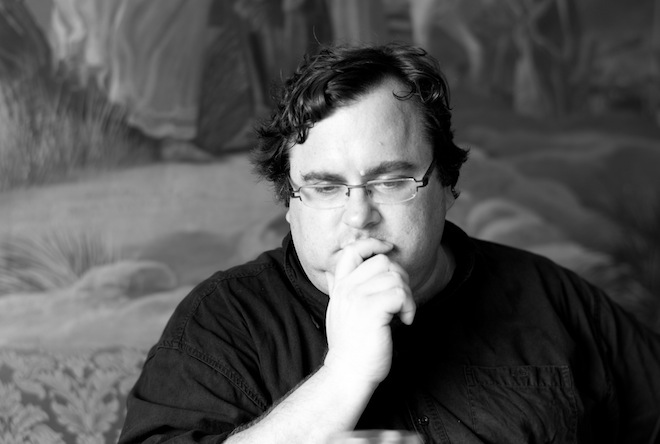 Globant, a massive Argentinian software development, IT services and maintenance outsourcing company serving customers all over the globe, this morning announced a major addition to its board of advisors.

Serial entrepreneur, startup investor and author Reid Hoffman, co-founder of LinkedIn, will be sharing his knowledge with the Latin-American IT giant, which counts companies like Zynga, Google and JWT among its customers.

According to press release issued earlier this morning, Hoffman comes to Globant following a recent $2 million capital injection in the company by the not-for-profit Endeavor Foundation‘s Catalyst Program, of which the affable American businessman is a Board Director.

That’s not the only connection, by the way: Globant develops LinkedIn’s mobile applications for Android and iPhone, and is also responsible for the implementation of the OpenSocial framework to integrate applications with the professional networking service.

Globant says it runs a network of more than 2,500 software engineers, developers and designers based in 15 locations across Latin America and the US.

In August 2011, the company acquired Silicon Valley-based mobile and social applications developer Nextive for an undisclosed sum after raising $15 million in funding earlier that year.

Hoffman currently serves on the boards of Airbnb, Edmodo, Mozilla, Shopkick, Swipely, and Zynga. He has co-led investments in Coupons.com, Groupon, and Viki.

Read next: 4G could be hitting the UK this year after all, as Everything Everywhere files Ofcom application