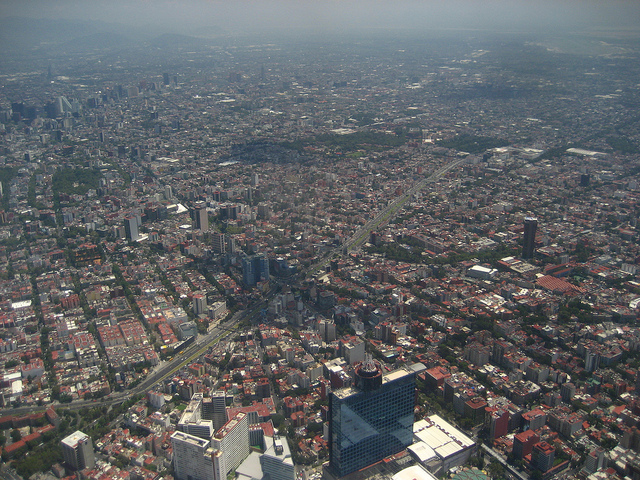 One of Mexico City’s courts has just started using Google Earth as part of its tools, the Mexican newspaper El Universal reports. The city’s Local Board of Conciliation and Arbitration hopes that the satellite images Google provides will help improve its efficiency.

According to its President, Ramón Montaño Cuadra, this move is an answer to a problem facing the labor-related court: the inconsistency of the addresses in its files, especially when it comes to the defendants.

This often results in a complete waste of time, as agents have to go and check these addresses for themselves, only to find out they may not exist – sometimes after multiple attempts.

With Google Earth becoming part of the court’s official procedure, they won’t have to leave their offices anymore to make this simple and somewhat obvious check, the newspaper explains.

But it’s not just about verifying addresses, as Google Earth will also be used as a monitoring tool, with each agent logging the details of their actions and results on a daily basis.

According to Montaño Cuadra, this will also serve as a tool for the administration to understand why previous judicial procedures failed.

While this measure is very simple, the court’s president expects it to have tangible results very soon. His hope is that it will improve the court’s productivity very quickly, by guaranteeing that procedures take place within the legal term.

Read next: 24symbols white-labels its platform to give any organization its own 'Spotify for books'