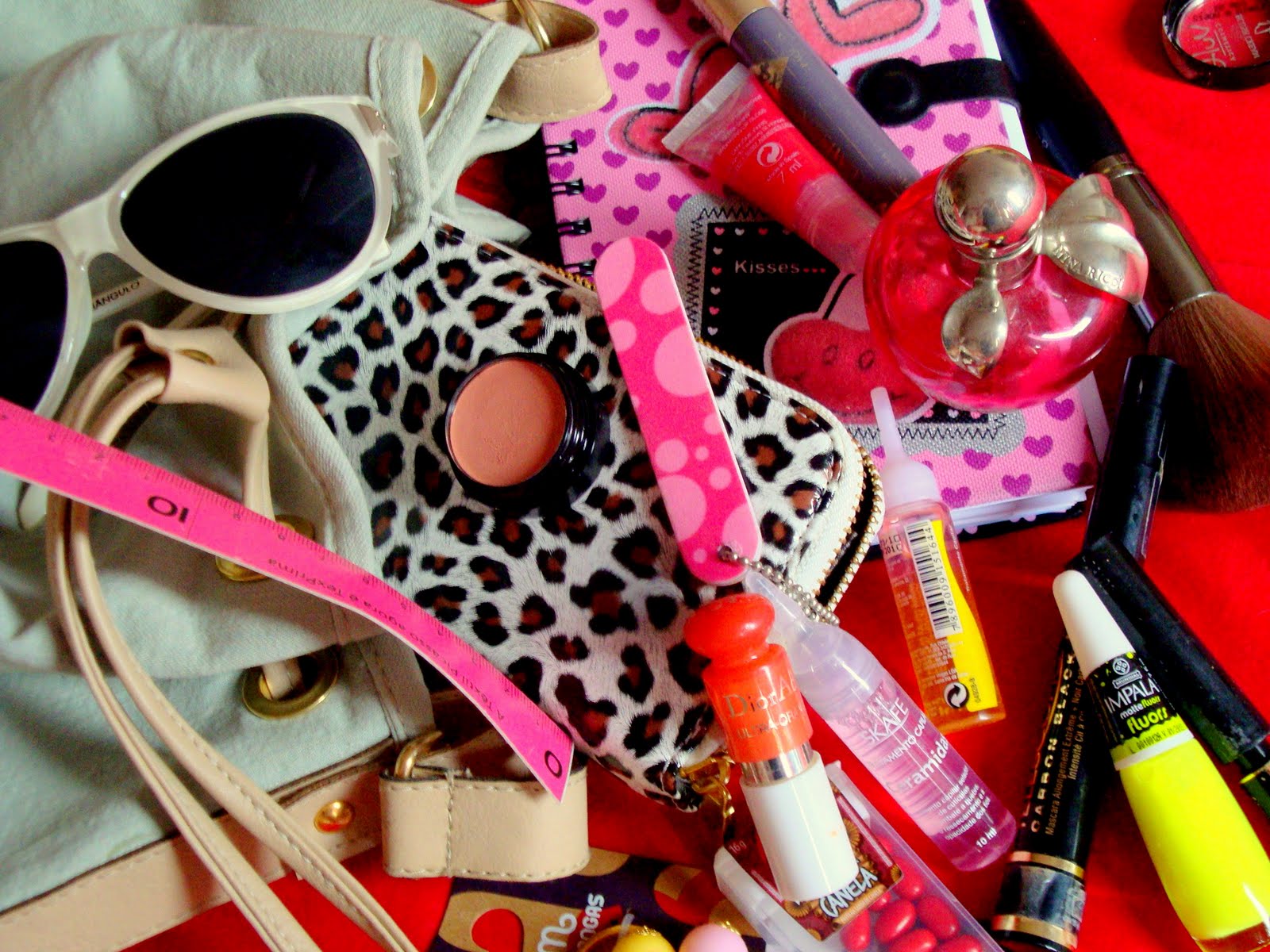 A new digital giant was born in Brazil today: GrupoMulher.com, which boasts a whopping 17.5 million unique users per month. The group is the result of a merger between two women-oriented Brazilian online media groups, Bolsa de Mulher and e-Media. Here is what you need to know about the deal, yet another merger in the country.

A look behind the scenes

“Bolsa de Mulher” means “woman’s handbag” in Portuguese. It’s also the name of the media group whose CEO, Carla Esteves, is to become GrupoMulher’s CEO following its merger with e-Midia. According to Carla, it all started four months ago. She had only been heading Bolsa de Mulher for two weeks when Ideiasnet, the VC firm which owns the company, called her for what was to become a crucial meeting. The meeting’s agenda was to inform her that shareholders were considering the opportunity for Bolsa de Mulher and e-Midia to merge, following informal discussions. Her initial concern was that both groups were very similar: what good could come out of such a move?

However, Carla’s doubts were quickly dispelled when the team took a closer look at the two companies, she recalls. Instead of finding more of the same, they were surprised to find out that only 20 percent of their audience was duplicated. As for advertisers, the overlap was even lower: 15 percent. Their brands were also quite complementary. Although the flagship websites Bolsa de Mulher and Vila Mulher are fairly similar, other brands among e-Midia’s portfolio, such as Cyber Cook and Cyber Diet, are interesting additions to Bolsa de Mulher’s offer.

Both parties insist the operation isn’t a takeover; 60% of the group will belong to Ideiasnet, and 40% to e-Midia. E-Midia’s CEO Alexandre Canatella will become the group’s COO. Carla Esteves also points out that the group is positioned as a new company, with its own name and branding. It will have 80 employees, divided among three offices in Rio de Janeiro, Sao Paulo and Santos.

At the moment, the group has 12 properties under its umbrella (Bolsa de Mulher, Vila Mulher, Cyber Cook, Cyber Diet, Bolsa de Bebe, Estrela Guia, Te Contei, Pink Adnetwork, iTodas, Bem Leve, Bolsa Gourmet and Movimento Rosa.) However, as it is to be expected following a merger, its portfolio might evolve and the positioning of some of its properties might have to change to improve their complementarity.

Indeed, the group plans to be more than the sum of its two parts. Its ambition is to increase its audience by 40% in one year – up from its current 17.5 million unique users. It also aims to double its billing by 2013, from R$18m (US$9.5m) to R$40m (US$21m.) According to the group, expectations are that 60 percent of its revenues will come from advertising. As for the remaining 40 percent, they’ll come “from other business models, with e-commerce, e-learning, licensing of content and platforms, subscription of services, market intelligence and applications for emerging platforms, such as videos and tablets.”

Carla Esteves confirm that apps are on the group’s roadmap for 2012 – some of its properties, such as Cyber Cook, would translate easily into applications. Ultimately, the group’s ambition is to “reach their female users where they are” in order to become “a one-stop shop for women online.” Although a lot has been written lately about the emerging middle class in Brazil, also known as the C class, the group won’t focus on a specific social class among women.

Indeed, Bolsa de Mulher conducted a survey in July, whose findings were that Brazilian women from different social classes globally share the same aspirations. Although their needs might be different, there’s no rejection between what the upper class and the middle class want – and therefore no justification to create separated content, the group determined. At the moment, about half of Bolsa de Mulher’s audience belongs to the upper class and the other half to the middle and lower class, Carla told. She interprets these numbers as a sign that the site’s audience has been following the evolution of the Brazilian online population and the growth of the digital middle class.

According to Michael Nicklas, Ideiasnet’s MD, women represent a key audience online, where they are influencers, particularly with regard to purchasing. GrupoMulher’s ambition is to become the leader in Brazil for this segment in terms of content creation, UGC and subscription services (e-Midia has a strong background in the latter.) At the same time, it will also be looking at possible expansion plans in Latin America and Hispanic U.S. – but “one step at a time.” Although the group is convinced that its content could be leveraged in other countries, its first priority is for the merger to go well.

The beginning of a trend?

One month after the online video platform Samba Tech acquired the video sharing website Videolog, the deal is also one more sign that the Brazilian ecosystem is maturing. Although one is an acquisition and the other one is a merger, both deals have a lot in common, in that they bring together two pioneering firms in the Brazilian online market. While Bolsa de Mulher was launched in 2000, e-Midia began its operations in 1997.

It’s also worth noting that one of e-Midia’s partners and investors, Romero Rodrigues, is the founder of Buscapé. The shopping comparison website was acquired by South African group Naspers in 2009 for US$342 million and recently embarked on a shopping spree of its own. Besides acquiring the startups SaveMe and Navegg, it’s also investing a total of R$1m in four projects in exchange for a 30 percent stake in each of them (see our previous story.)

Do you expect to see more M&A deals in the Latin American online space over the next months?

Update: The merger has been called off as both parties failed to agree on participation and strategy, Ideiasnet announced on February 2nd. As a result, Ideiasnet remains Bolsa de Mulher’s main shareholder.