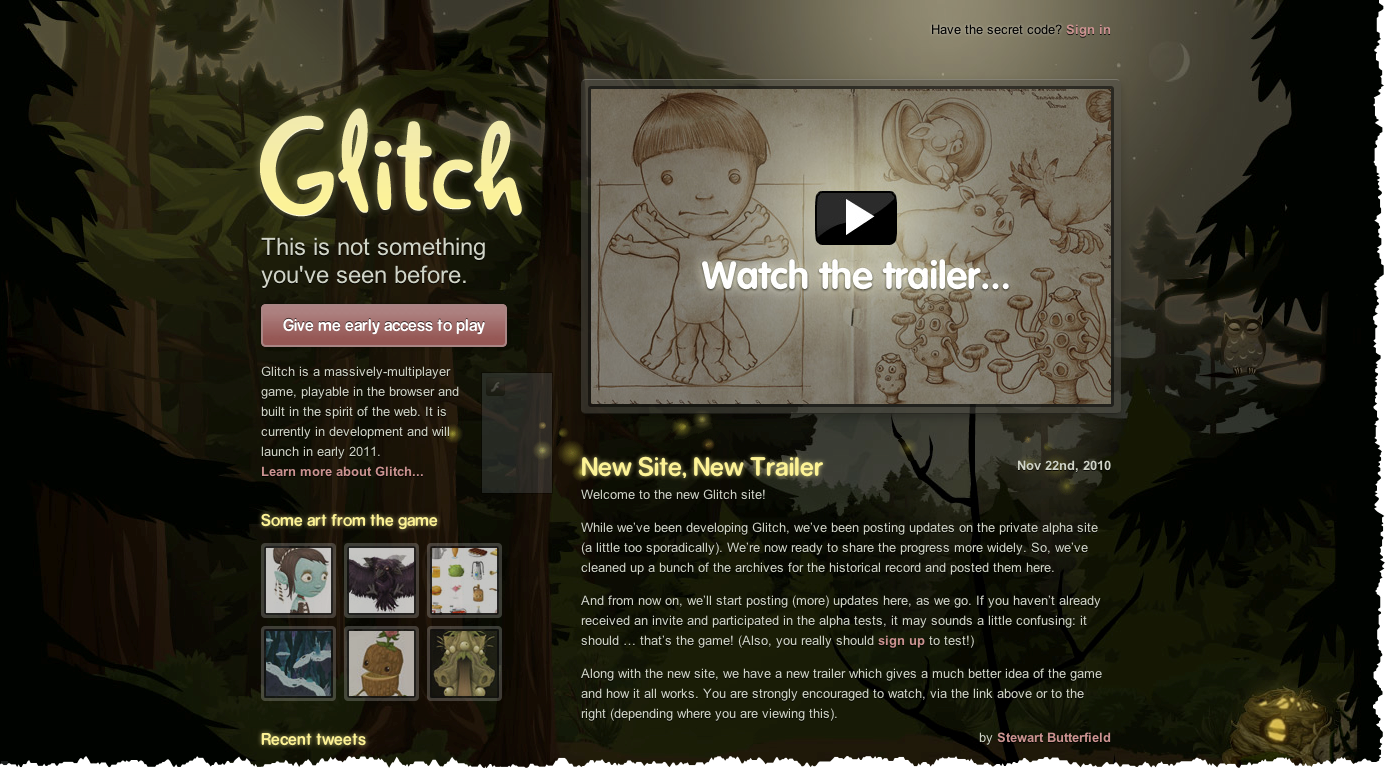 “Failure is success if we learn from it.” Malcolm Forbes once said. But how can we learn from something no one wants to talk about? This is one of the key problems the Brazilian startup community needs to tackle. So why is startup failure still a taboo in Brazil?

The Brazilian entrepreneur Fabio Seixas is an exception. While San Francisco has a whole conference to discuss failure, there is no such thing as FailCon in Brazil. Yet, “#fail” was precisely the topic that Fabio chose for his talk in front of a room full of Brazilian geeks last month. His speech took place in Rio de Janeiro during Geeks On Beer, a new monthly event aimed at creating a sense of community among the city’s geeks. Fabio Seixas is now a successful entrepreneur. He’s the co-founder and CEO of Camiseteria, a T-shirt online store based on crowdsourced design (see our previous story). However, Camiseteria is not his first try. Fabio has over 16 years of experience in Internet startups, and it’s only natural that some of his previous ventures failed. Yet, he’s aware that he’s one of the few who are comfortable talking about it:

I decided to investigate: why is failure less accepted in Brazil than in Silicon Valley or New York? Is it because the consequences of a startup’s bankruptcy are much more serious in the country than in the U.S.? The best thing to do was to ask this question to a specialist: Luciano Fialho. Luciano is a lawyer at Lima Netto, Campos, Fialho, Canabrava Advogados and represents both foreign and Brazilian entities, including several VC firms.

In his view, the main reason why startup failure can have long-lasting consequences for its founders is jurisprudence. Indeed, most startups tend to have debts when they go under, usually because they failed to raise and/or make money. The problem (from the entrepreneurs’ point of view) is that courts tend to consider startup founders’ to be personally liable for labor- and tax-related claims, even when their companies were set up as LLCs. Understandably, the judges’ main preoccupation is to protect startup’s employees from not being paid. However, this can cause serious damages to entrepreneurs, who won’t be able to raise funds and work on new projects until they clear their names.

Even without debts, closing a company requires a lot of red tape. Entrepreneurs need to gather certificates from a series of local, regional and national entities attesting that they paid what they owed – a long process. Associations representing the private equity sector are lobbying for less bureaucracy, Luciano tells me. The government seems to be hearing them: for instance, Luciano notes that the process to open a company has become simpler in recent years. Overall, he’s confident that things will continue to improve on the legal side.

Actually, both Luciano and Fabio agree that the stigma attached to failure is much more cultural than legal. Worse, this shame of failure isn’t limited to entrepreneurs. Off the record, a market observer tells me that even among Brazilian business angels, some aren’t that keen to disclose their investment track. Why? Because they worry that past unsuccessful ventures might impact their current deal flow.

The main problem with not talking about failure is that lessons aren’t learned – individually, but also as a community. Understanding past mistakes other entrepreneurs made can help new startups not to repeat these and increase their chances to succeed.

This is what Fabio tried to do when he shared the story of his previous failed ventures with Rio’s geeks. Among the lessons he has learned, a crucial one is that “paper will accept anything.” Indeed, the online poster store Poster.com.br sounded like a great idea in 1998. However, the timing wasn’t right, as very few Brazilians were buying online at the time – something he should have noticed before launching his startup. This is only one of many examples showing that concepts need to be tested against reality.

Fabio shared two other pieces of advice that I found particularly interesting. One is to “save your job.” Fabio’s recommends founders to keep their day job until their startup is ready to support them. Should they need their startup to provide for them from day 1, this pressure could lead to wrong choices and ultimately to failure, he insists. The other one is about the ideal founding team’s size. In Fabio’s words: “One is little, two is good, six is a crowd.” Again, Fabio learned this from his own mistake; having too many founders was one of the elements that led his Internet projects’ holding to fail in 2000. He already followed his own advice; he only had two co-founders when he launched Camiseteria in 2005.

How to break the taboo

In Luciano’s view, the reason why Brazilians are uncomfortable with startup failure has to do with education. Universities have only fostered entrepreneurship in the country for a few years. Dedicated classes, incubators and other initiatives to connect the academic world with business will likely contribute to strengthening the entrepreneurship culture, which should embrace failure.

Fabio is also convinced that Brazilians will naturally get used to talk about failure as the ecosystem grows and becomes more integrated with the international tech scene. He knows these connections firsthand; he’s a mentor at 21212.com, the newly launched startup accelerator aimed at building bridges between New York and Rio (see our previous story). As the other Brazilian and international mentors participating in the program, one of the key assets Fabio will bring to the table is the experience he will share with the accelerated companies. Of course, he will tell the teams what he thinks is the best way to succeed, but one thing is for sure: he won’t leave his past failures out of the picture.

Did you ever create a startup that failed? What did you learn from it? Let us know in the comments.

Read next: Waiting for the demise of Google+? Don't hold your breath