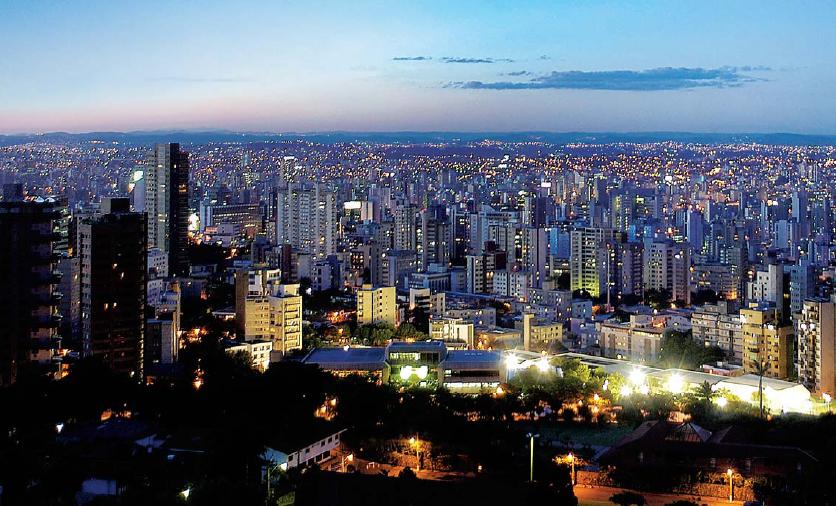 Did you know that YouTube had a precursor in Brazil? Indeed Videolog.tv was born in May 2004, that is to say a few months before the now Google-owned video sharing platform. Even more interestingly, it hasn’t been wiped out by its giant competitor and still attracts 3m unique users per month. These are two of the many reasons why the Brazilian online video platform Samba Tech just acquired the company, in a move that is likely to have a significant impact on the online video market, in Brazil and beyond.

Although Samba Tech and Videolog.tv work in the same space, they do it in different ways. Created in Minas Gerais in 2006, Samba Tech is a Brazilian online video platform which has been pretty successful in the B2B market, attracting important broadcasters and media groups as clients (see our previous story). As for Videolog.tv, its key know-how revolves around its contacts with 600,000 registered independent content producers, its experience of interacting with end users and its knowledge of content monetization thanks advertising.

According to Samba Tech’s CEO Gustavo Caetano, his company was very interested in these skills, which were complementary to its areas of expertise. On the other hand, Videolog.tv could reduce its operating costs thanks to Samba Tech’s experience with data centers and large data volumes. Beyond these synergies, Gustavo was also very keen to ‘acquire’ Videolog.tv’s talent. Although their job titles haven’t been confirmed yet, Videolog.tv’s founders Ariel Alexandre and Edson Mackeenzy are to join Samba Tech. The amount they received hasn’t been disclosed beyond the fact that it’s a combination of actual cash and of Samba Tech’s shares.

Altogether, Samba Tech’s estimates are that the two companies will publish an average of 100 million videos per month, up from Samba Tech’s 60 million. Despite communicating on global numbers, Samba Tech is positive that it won’t kill Videolog.tv’s brand and that both companies will continue to co-exist under their own name and identity. Although Videolog.tv had its ups and downs, its brand is still quite strong in Brazil. The company seems to be back on track since it closed a partnership a few months ago with R7, a web portal which belongs to giant Brazilian media group Record. Here is what Videolog.tv’s homepage currently looks like: According to its CEO, Samba Tech plans to acquire other video companies next year. Its acquisition strategy will focus on three types of companies, to be bought for different reasons:

Indeed, expansion will soon be one of Samba Tech’s top priorities – that is, as soon as the company closes its new round of funding. Gustavo Caetano is confident the company will manage to raise further R$10m (US$6.3m) by October. Both Samba Tech and Videolog.tv would then start to expand to other Latin American countries by early 2012, with Samba Tech opening an office in Miami. Mexico, Colombia, Chile and Argentina would only be its first targets; ultimately, Samba Tech’s ambition is to become the top independent player in the region.

However, if Samba Tech and Videolog.tv want to dominate the Latin American market, they’d better hurry. Gustavo Caetano himself acknowledges it’s only a question of time before big players such as Brightcove and Ooyala take serious interest in the local markets. As a matter of fact, Brightcove has had a local representation in Brazil since the beginning of the year. As for Ooyala, it already has offices in Guadalajara, Mexico. Yet, Samba Tech has other assets; beyond the first mover advantage, it also benefits from its knowledge of Brazil and from its local support.

It’s also worth noting that Samba Tech doesn’t see all big players as its competitors. According to Gustavo, Vimeo Pro‘s offer is a more serious competitor for Videolog.tv than YouTube. In his view, Videolog.tv’s positioning should be premium, to attract high-profile advertisers at interesting rates.

Neither does Gustavo consider Netflix as a threat, since it doesn’t directly compete with Samba Tech or Videolog.tv. On the contrary, his conviction is that Netflix’s impact on the Brazilian market will be both disruptive and positive. Although the American company only launched its service in Brazil this week, Gustavo noted its impact months ago, as other players were in a rush to adapt. Gustavo’s hope is that it will help the trend towards a ‘three-screen offer’ to grow – a transition Samba Tech already assists its clients to perform. Videolog.tv might well be next in line as Samba Tech plans to add mobile devices and connected TVs to its offering very soon.

What do you think of the Latin American online video market?

Update: Samba Tech and Videolog announced on March 30, 2012 that the acquisition didn’t go through.

Read next: What do Twitter users actually think of Trending Topics?