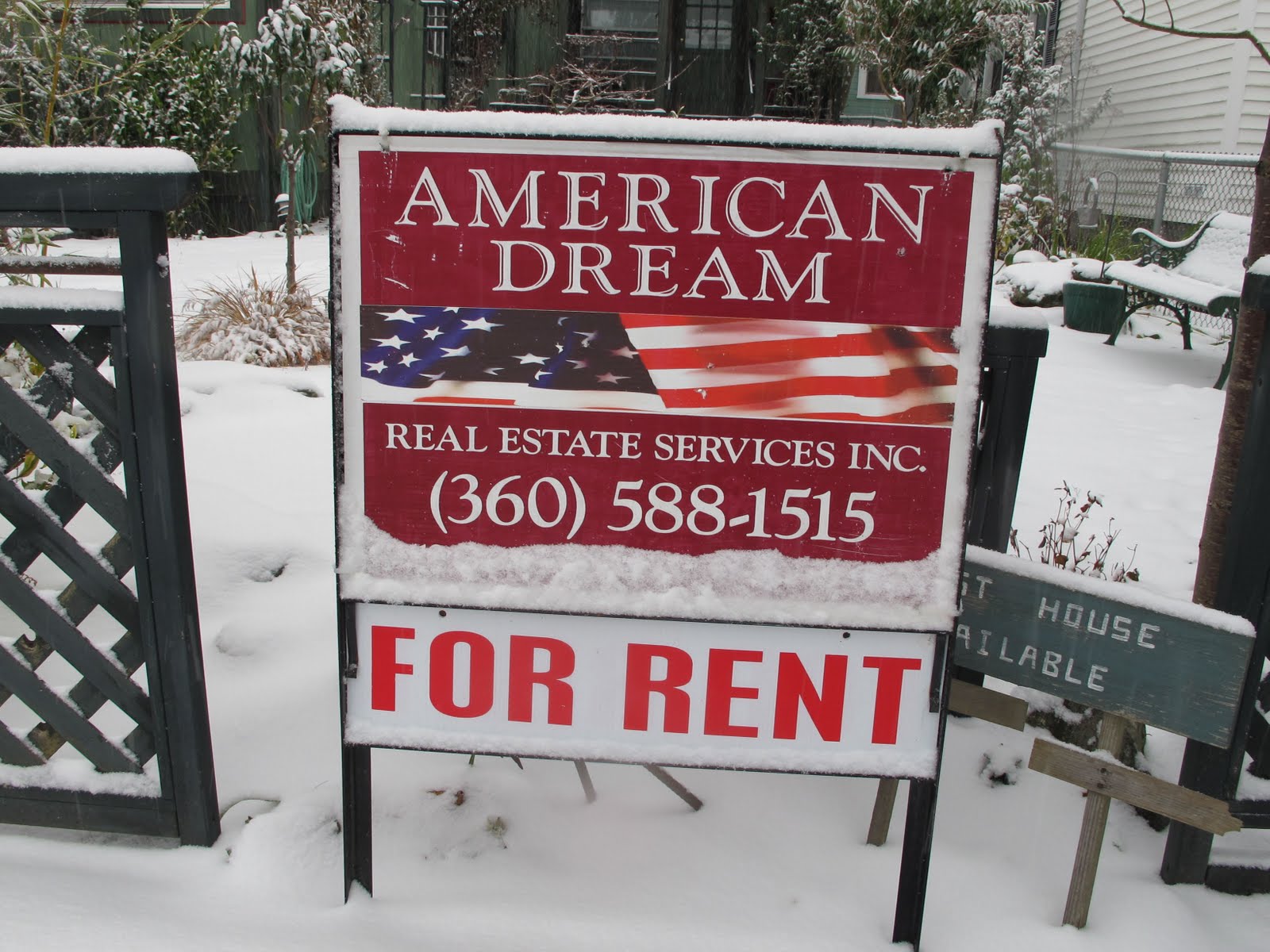 Start typing “the American dream” in Google and a suggestion will come up: “the American dream is dead”. Yet, two of the most promising startups in Brazil, EverWrite and DeskMetrics, are about to move to the US, with headquarters in Delaware. So why have they decided to leave Brazil?

Sure, the Brazilian startup ecosystem has been growing fast over the last years, and the market opportunities in this emerging country have attracted a lot of attention from foreign investors. Still, running a business in Brazil is no sinecure. Opening a company takes months; so does closing it. As the Brazilian musician Tom Jobim famously pointed out, “Brazil is not for beginners”. Bureaucracy is everywhere and professional help is often needed. Unfortunately, the country still lacks specialized lawyers and accountants, familiar with startups’ needs and tech in general.

While it’s still worth the hassle for those interested in the huge and growing Brazilian market, things are different for startups such as EverWrite and DeskMetrics. Indeed, although they’re from Belo Horizonte, the city where Google Brasil’s research center is based, they have foreign clients and global ambitions. Their websites reflect their global view; they’re in English and have dot-com URLs (while Brazilian websites usually end in ‘.com.br’).

It’s not just about positioning; both the markets they attend are abroad. EverWrite’s business is to help publishers to create content that is adapted to their users’ demand. These publishers aren’t necessarily Brazilian – as a matter of fact, EverWrite’s target market is the United States. As for DeskMetrics, it could be described as a “Google Analytics for desktop software” (see our previous story) – again, a very international market.

It’s not just about international expansion; for example, Brazil as a market is not very interesting for DeskMetrics, with a few exceptions. According to its CEO, Bernardo Porto, most of the software created in the country is management-related, which isn’t relevant for his startup. There are also cultural barriers, says Bernardo; while foreign tech companies like measuring many variables, Brazilian companies too often rely on guesstimates. Besides, even large IT companies are still wary of cloud computing and prefer internal servers, which increases operational costs. As a result, most of DeskMetrics’ largest clients are software editors based in the US and Europe, such as Adobe’s competitor Nitro PDF.

Dealing with foreign clients and investors from Brazil: not an easy task

The problems start when DeskMetrics has to bill its clients. Receiving payments in dollars in Brazil is extremely complicated for relatively small businesses which don’t have a bank account in the US. It’s also very expensive, due to a combination of high bank fees and bad conversion rates. Added to the tax burden in Brazil, it reaches a level where it could compromise DeskMetrics’s viability. This led Bernardo to realize that his company needed to move to the US and open a US bank account as soon as possible. He’s even given credit to some clients who will only pay once DeskMetrics incorporates in the US.

Although chances are that DeskMetrics will incorporate in Delaware, its offices will probably be located in New York. For Bernardo, this is one more sign that this move is not about the startup cliché and “living the American dream in Silicon Valley”. If the company is moving to the US, it’s out of necessity. The choice of New York as a destination is also rational; DeskMetrics already counts with a staff member there. Bernardo met Steve Hazeltine when the Bostonian was living in Brazil. Unstead of giving Bernardo English classes, Steve ended up working for DeskMetrics. He’s now the startup’s Manager of Sales and Business Development in New York, and will be instrumental in getting the company to move there.

Actually, Bernardo himself might not move to the US, as getting a visa is all but simple. He may even be more likely to move to Chile, at least temporarily: his startup participated in the latest Start-Up Chile application round (see our story). Although he doesn’t know yet whether or not his company will be selected to take part in the program, he would be very interested in the opportunity to interact with other global startups and learn about other cultures.

DeskMetrics’ interest in leaving Brazil goes beyond attending its clients. It could also make it easier for the startup to raise the funds it needs to scale. While it already raised US$200,000 from Brazilian angels and recently reached break-even, it’s now seeking over $1m to scale. According to Bernardo, it would be easier to raise such an amount from American investors. However, these usually prefer to invest in American companies as they aren’t familiar enough with the Brazilian legal system – one more reason for DeskMetrics to incorporate in the US.

Incorporating in the US thanks to the Internet

Diego Gomes is already further down the road than his friend Bernardo; his company, EverWrite, is officially a Delaware C Corp. The company also managed to open a bank account at Silicon Valley Bank (SVB) and a virtual office with Virtual Post Mail. Diego is now in the process of obtaining visas for him and his co-founder Edmar Ferreira to move to Silicon Valley, closer to their potential investors and clients.

During this whole process, Diego was very impressed by the amount and quality of information available online. It was on the web that he found most resources he needed. The help he received from Ryan Roberts was crucial, he says. Ryan, a lawyer, handles the specialized blog Start-Up Lawyer, which focuses on incorporation and other start-up legal issues. He provided Diego with advice on how to open a company in Delaware.

Both Diego and Bernardo insist on how important it is to do the things right, with the help of lawyers, especially for companies like DeskMetrics which have already raised money in Brazil. Making mistakes when opening the company could cause long-term damage. Still, not all the help EverWrite received was from professionals, or at least, not from billable ones. Diego used Quora heavily, and points out that the Q&A website is a great destination for foreigners interested in incorporating in the US.

Not giving up on Brazil

It doesn’t mean that Diego and Bernardo don’t support the Brazilian market. Diego is the co-founder of the Brazilian tech blog Webholic (formerly known as ReadWriteWeb Brasil). Written in Portuguese since 2009, it has contributed to creating a startup ecosystem in the country. Bernardo is also committed to develop the local scene; he’s one of the co-founders of ABS, the recently created Brazilian Startups Association, alongside with Gustavo Caetano from Samba Tech (see our previous story).

In other terms, both Bernardo Porto and Diego Gomes are hopeful that Brazil is changing for the best – but for the time being, moving to the US is what makes most sense for their companies.

What about you, would you move to the US if you were running a Brazilian startup now?

Read next: Buying a phone on contract in the UK? It pays to shop around.