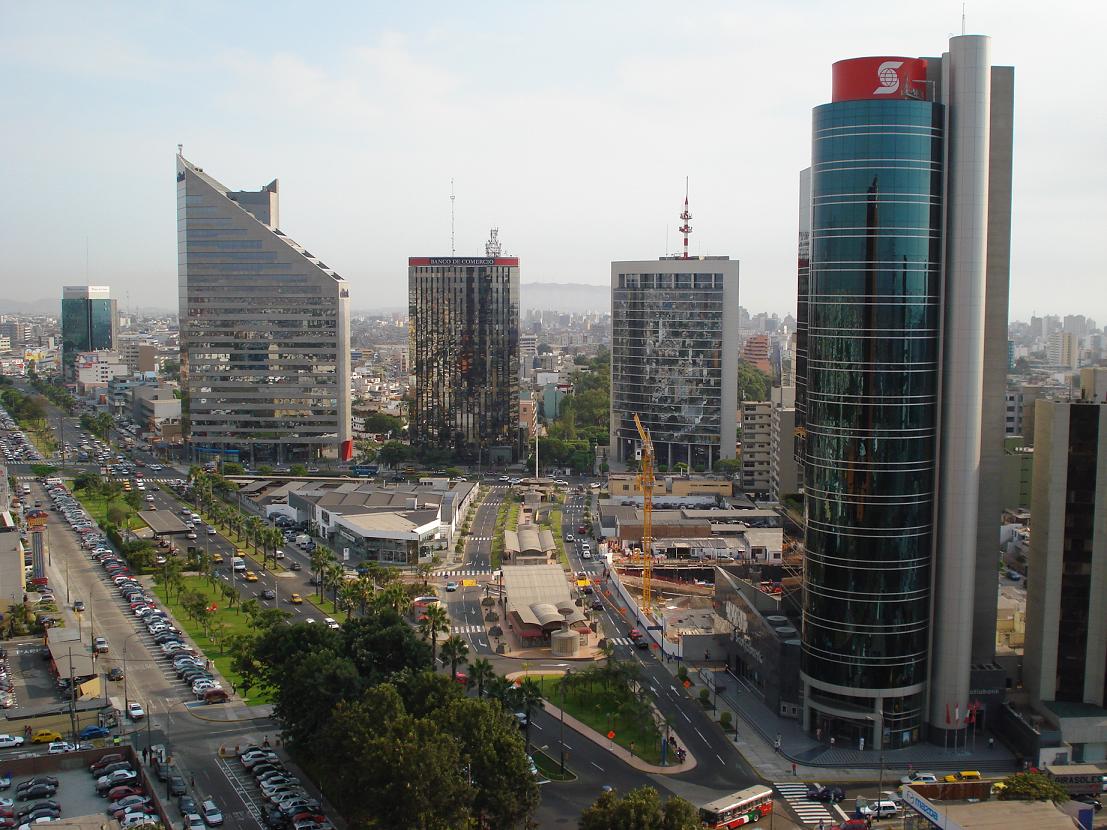 What do you know about Internet in Peru? If the answer is “not much”, this is about to change: comScore just published its first report on web usage in the country, bringing us some interesting numbers. Those of you who read our post on the state of the Internet in Argentina yesterday will notice that Peru’s landscape is less mature than Argentina’s, but shares some trends with the rest of Latin America.

ComScore measured Internet access from home and from work during April 2011 and found that 4 million Peruvians above the age of 15 had access to the web, out of a total population of 29.5 million. So while penetration is still quite low, we expect these numbers to keep on growing, particularly in light of yesterday’s reports that Telefonica is deploying broadband services in the Cuzco region. Interestingly, the amount of time these users spent online during the month is already slightly higher than the global average: 24.4 hours vs. 23.1.

Google Sites have a very high reach: 97% of Peruvian users have visited them. However, Microsoft Sites win in terms of time spent on its properties: 504 minutes per user, more than twice the average 224 minutes spent on Google’s properties. Users also spent a lot of time on Facebook: almost 5 hours per month, making it the second online destination in this regard.

It’s on portals that Peruvian users spend most of their time online. Social networking and IM come next, a trend that Peru shares with its neighbors: their popularity is very high in Latin America. Put together, these three categories account for 70% of the total time spent on the web.

Again, these numbers only give a partial picture of the landscape: they don’t include access from the numerous Internet cafés or from mobile phones. Since this report is a first for comScore, neither do they capture the ongoing growth that future studies will likely show. Significantly, several companies are already positioned to tap this emerging market: Google opened a local commercial office in 2010 and Groupalia recently launched operations in the country, following its competitor Groupon. Upcoming comScore’s reports should help more companies take note of this opportunity.

Are you surprised by these numbers or do they correspond to what you imagined?