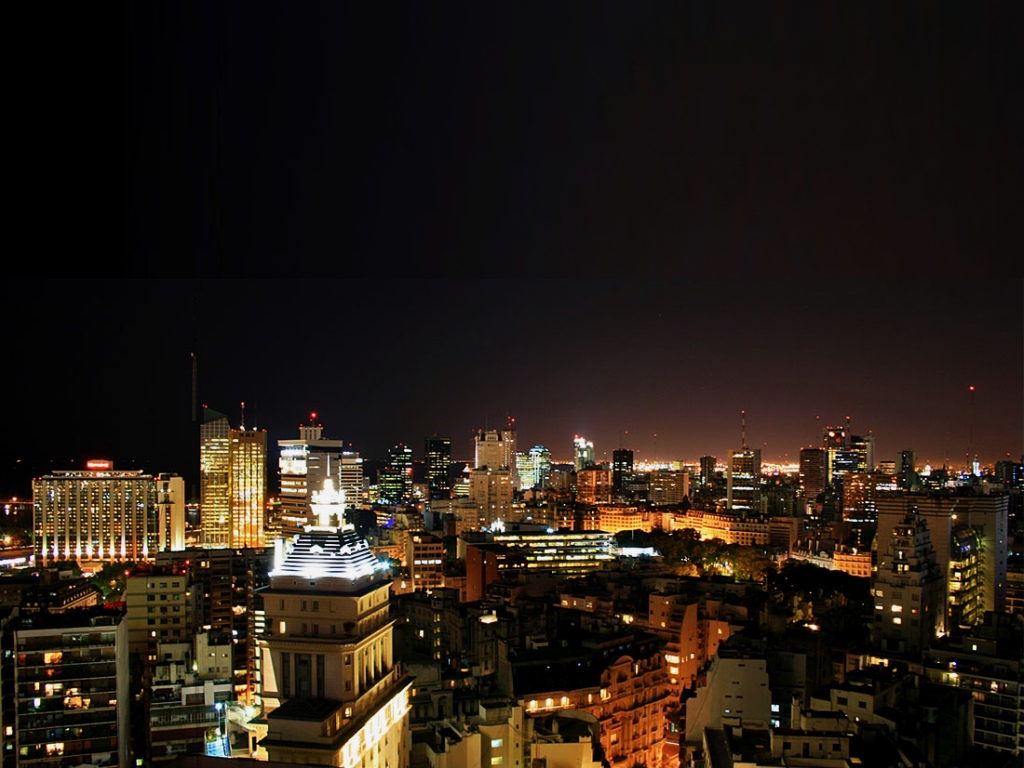 Argentina now counts 12.9m Internet users out of a 40m population, according to comScore‘s figures for March 2011. A conservative number, considering that it doesn’t include users under 15 and those accessing the Internet solely from their mobile phones or cyber cafés. Here are the most interesting figures presented during yesterday’s webinar on “The State of the Internet in Argentina” by comScore’s Country Manager for Argentina and Uruguay, Sebastian Yoffe.

Who are the Argentine users?

We now look forward to comScore’s upcoming Total Universe Report, which should soon include out-of-home and out-of-work Internet access numbers, giving us a more global view of Argentina’s online landscape.