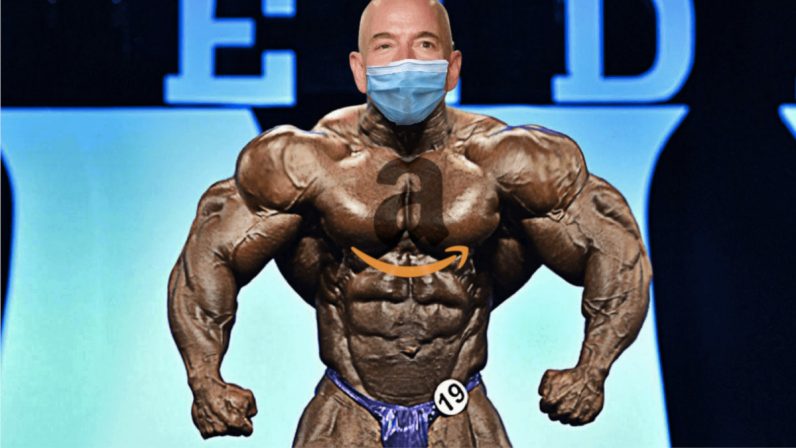 The company claims the new additions will bring the total tally of new hires in 2020 to a total of 10,000, BBC reports. The positions in question will all be full-time and offer a minimum of £9.50 an hour. In addition to those vacancies, Amazon says it will likely fill in 20,000 seasonal posts for the festive period.

Earlier this year, the retail giant unveiled plans to recruit 100,000 people across the US to keep up with increased demand due to the coronavirus pandemic.

Amazon also took on thousands of temporary workers in the UK during the pandemic, many of whom will now have the opportunity to transition into permanent roles, according to the company.

Earlier this year, the Bezos empire faced backlash over its purportedly hazardous safety practices, which put the health of workers at risk. In response, the company introduced new technology to mitigate the risks, including a wearable device that alerted employees when they’re too close to each other. If you ask me, though, that’s some dystopian stuff.

Amazon is fending off criticism on the other side of the pond too. Just this week, the company was spotted recruiting analysts whose only responsibility would be to track “labor organizing threats.” It did, however, swiftly scrub the job ads after public outcry.

Read next: Facebook Messenger wants to curb misinformation by limiting forwards to 5 contacts at a time