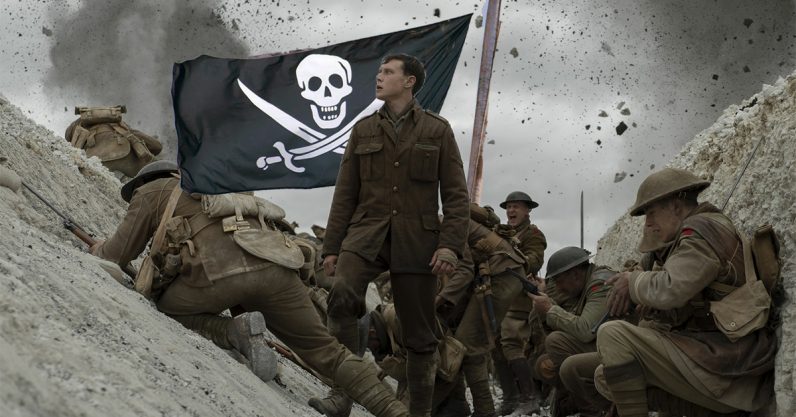 A few years back, the European Commission kicked off a campaign against ads on pirate sites in an effort to cut into their revenue streams — and it seems the strategy is working, according to newly surfaced data.

The European Union’s executive arm has noticed a 12% drop in ads served per visit on sites known to infringe on intellectual property rights across Europe, TorrentFreak reports. The Commission revealed the findings in a new report documenting the progress of the campaign.

Despite the decline in overall ads, though, data shows the number of branded advertising campaigns — ads attributed directly to specific brands — has grown. “Although fewer ads were found per visit, the percentage of branded advertising post-MoU has increased from 38% to 52%,” the report notes. “The largest increases came from the UK, the Netherlands, Germany and Italy.”

The anti-piracy campaign first launched in 2016, eventually getting a series of tech companies — including Google — to co-sign it. “This initiative will help deprive these websites and mobile applications of the revenue flows that make their activities profitable,” said the European Commission at the time.

That said, the study doesn’t quite touch on precisely how much of a dent the campaign put in pirate sites’ revenue. The Commission is planning to shed more light on this in a future report, though.

Factoring in piracy sites have continued to explore alternative monetization strategies like cryptocurrency mining and donations, it’ll be interesting to see if the campaign bred any results further than decreasing the amount of ads served on such sites.