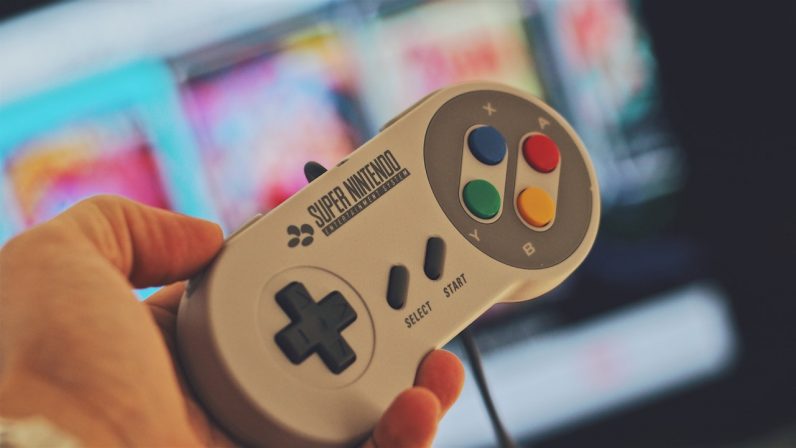 Your parents might condescendingly roll their eyes when you go on a tangent about your “career” as a blogger and gamer at dinner, but China won’t: the country has broadened its definition of what constitutes a “job” to include blogging and playing esports.

Bloomberg reports that local graduates starting their own businesses focused on blogging or gaming will now be classified as employed, according to a document by the education ministry released on June 29. To qualify as employed, people must work at least one paid hour a week, the National Bureau of Statistics says.

The new rules come amidst growing unemployment rates due to coronavirus. The document further suggests that participating in incubator programs, poverty alleviation programs, and being enlisted in the army now also count as having a regular job.

The ministry has already asked schools to consider the broadened definition when crunching employment stats and revise any existing incorrect data, Bloomberg notes. In fact, schools will face severe punishment if caught relaying incorrect information, although the penalties haven’t been specified as of yet.

“College students don’t necessarily need to go to a work unit, more and more we are seeing they have many choices, including freelancing,” said economist and counselor to the State Council, Tang Min, last month. “They can start their own business with just a laptop and create a new job opportunity.”

China has a record 8.74 million fresh graduates entering the market this summer, but the government is still struggling with an unprecedented unemployment rate.

Although the latest survey in May put the unemployment rate at 5.9% — down from a record high of 6.2% in February — many speculate the real number is higher due to unaccounted migrant workers from the countryside.