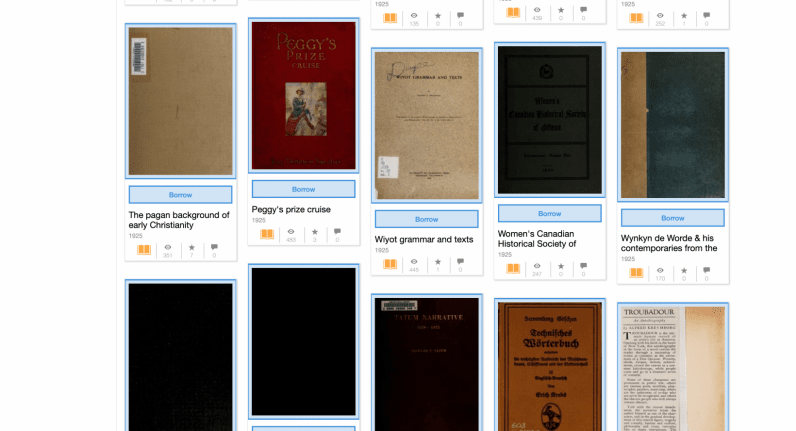 Read next: Rivian enlists former Tesla employees to build its own Supercharger-style network