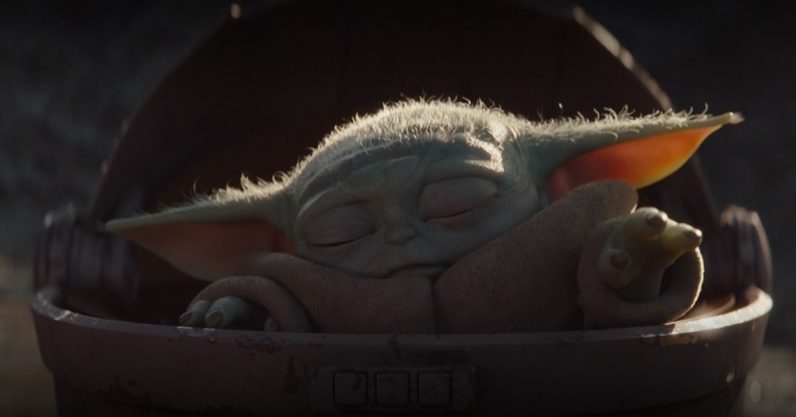 Europeans will have to wait a week less than initially expected to follow the adventures of the stupid Baby Yoda. In other words, Disney+ has quietly moved up its launch date in Europe a week, from March 31 to March 24.

[Read: There’s a new streaming competitor on the block, The Pirate Bay]

The Walt Disney Company has not clarified why Disney+ the reason for pushing the date, but hopefully it goes better than its US launch, which was riddled with technical issues.

It’s also worth noting the service won’t be available across all of Europe, but only select countries, including the UK, Ireland, France, Germany, Italy, Spain, Austria, and Switzerland. As BBC remarks, Disney+ is also already available in the Netherlands, where it soft-launched as a test. Belgium, Portugal, and the Nordics are slated to get access by summer 2020.

The Mandalorian (the show with the Baby Yoda) has cropped up as the biggest draw for Disney’s on-demand streaming service so far. That said, there are plenty of other options to choose from.

Hopefully, the streaming service is done secretly dropping titles from its catalog for now, so European users can at least enjoy some healthy variety on March 24. That is unless all these streaming exclusives haven’t already driven them to piracy, of course — it’s not like there are no free (albeit legally questionable) alternatives out there.

Read next: For under $50, get 50 of MyFonts’ best new font designs for all your projects.