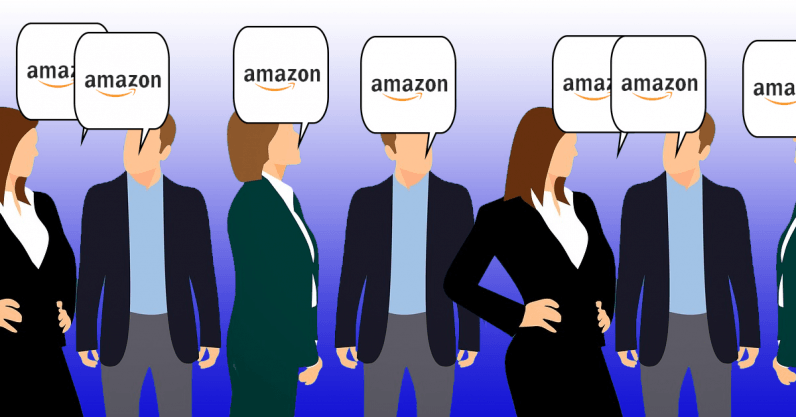 A report released earlier this week revealed employee satisfaction is generally on the rise at Amazon, the second-largest employer in the US.

The overview: Amazon is expected to narrow the list of candidates for its upcoming HQ2 campus down from 20 to 5 in the next couple of months. Ahead of that, increasing scrutiny on company culture has brought to light some interesting insights on employee satisfaction.

Workplace insights platform kununu conducted a study to determine what current employees thought and compared those insights to previous metrics over a two year period. The short version: on a scale of one to five the company shot up from an average employee satisfaction rating of 3.04 to 3.87, indicating a substantial approval shift.

The insights come from an aggregation of several measured categories, and Amazon rates higher than the US average in all but five of 18:

Of the 1,045 employees who have submitted Amazon reviews on kununu within the last two years, 58% said they would recommend the company to a friend. Within the last 12 months this number went up to 66% and within the last six months the rate climbed up to 72%.

Why it matters: Amazon’s workplace environments have been described as “brusing,” “toxic,” and “unsafe.” With the company intent on hiring another 50k employees, wherever HQ2 lands, it’s important for potential workers to understand what’s actually happening inside the company.

A sampling of 1,045 employees’ insights from the company’s more than 500,000 may not be indicative of what it’s like to work in all of the more than 100 locations its footprint covers, but the study does show a positive trend.

The recent trends that we have seen in our data reflect Amazon’s efforts to improve its workplace and indicate that the retail giant is positioning itself for future hiring. Because even a big brand name like Amazon isn’t immune from the challenges of finding enough new talent. And while the paycheck is part of the package, a brand’s authenticity and a unique company culture can be equally important for both candidates and employees.

The bottom line: Amazon’s reputation as an employer had nowhere to go but up and it’s heartening to see progress in that area. But, given the current employee protests over the company’s involvement with ethically questionable government programs, it’s probably a good thing HQ2 won’t be hiring for a few more months.

How the company’s leadership responds to employee demands to cease certain programs could have a major impact on some people’s willingness to work there.

Read next: Bethesda claims Westworld Mobile is a rip-off of Fallout Shelter