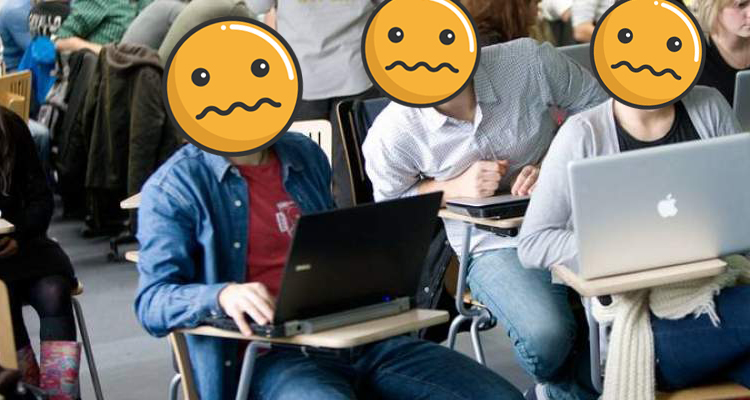 The proposal seeks to make it more difficult for students to cheat in exams. As part of the new rules, schools will also be allowed to do background checks on students’ search history and social media activity. The proposition has already been forwarded for further consideration.

Among other things, the draft also stipulates that examiners be allowed to, when necessary, inspect the contents of students’ laptops, including used materials, log files and more.

What is particularly unusual about the proposed law is that, while schools have no right to force access to the students’ devices, examinees will have to consent to having their laptops inspected in order to sit an exam or give a presentation.

Students that refuse to comply with these rules will have to face various penalties, like getting their devices confiscated for up to a day – or worse, getting expelled from the school altogether.

So in a way, students are forced to risk their future prospects or give up their privacy.

The proposal has so far been met with a fair bit of backlash.

Read next: Huawei Mate 10 scores 97 on DxOMark, one point behind Google Pixel 2