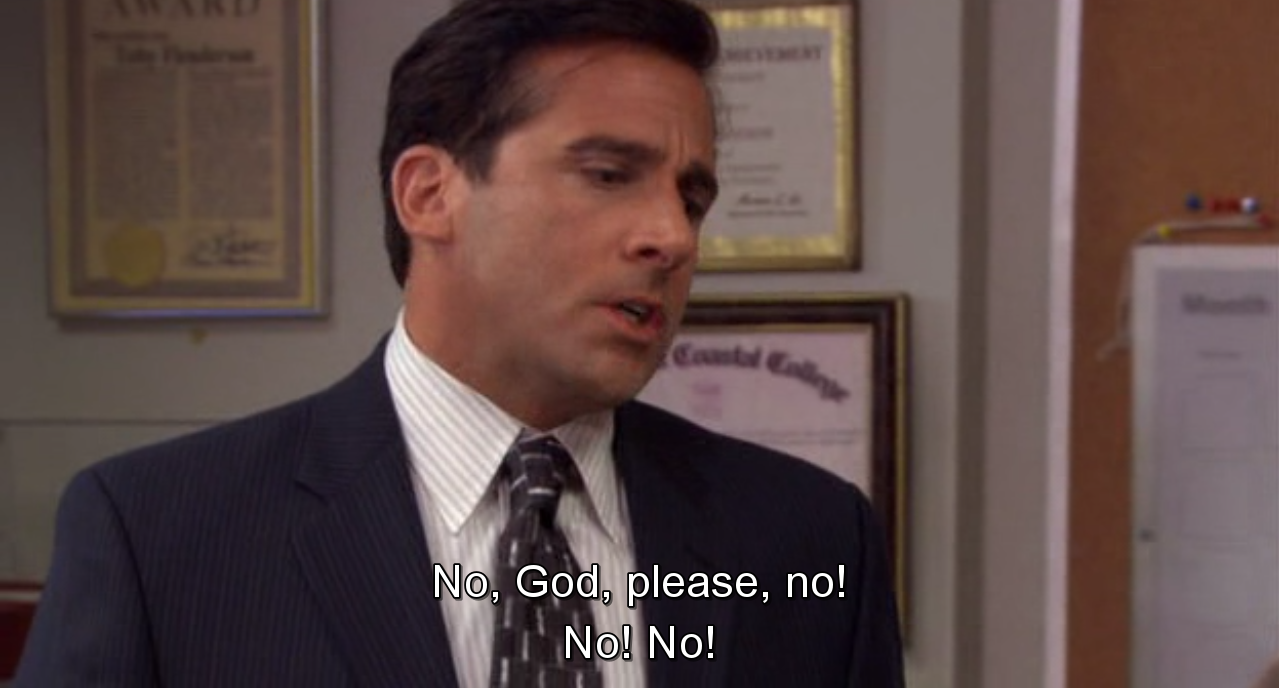 Out of the millions of subtitles hosted on Undertexter, the prosecution leaned on a selection of 74 carefully chosen titles to build its case, according to TorrentFreak. Most of these weren’t commercially available in Sweden at that time.

Read next: Blue’s Satellite headphones are a pricey letdown for wireless listeners