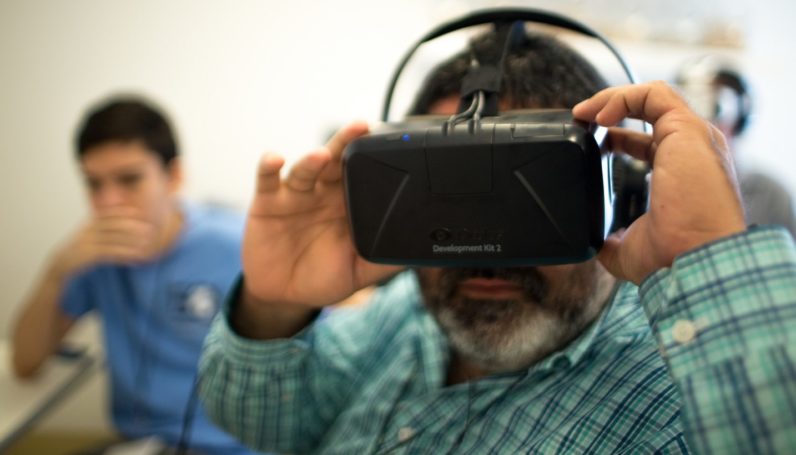 Read next: Mac vs Windows: Why it doesn’t matter so much anymore