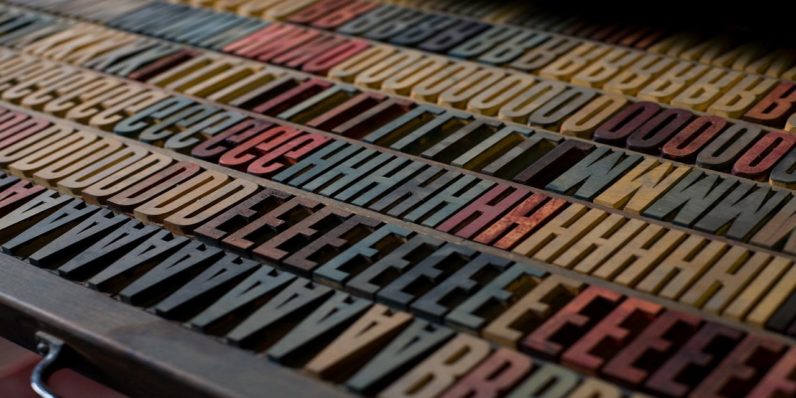 News Media Alliance (NMA), a group comprised of 2,000 news organizations in the US, recently announced it’s lobbying congress for an exemption to Federal anti-trust laws. The organization says that it is integral to democracy that publishers be able to collectively negotiate with advertisers in order to become competitive for revenue.

Evidently it’s going to take on the duopoly (worst board game ever) of Facebook and Google by forming a trust that would be viewed by advertisers as representative of the media at-large. The idea that advertisers would be willing to accept a group that represents, hypothetically, CNN and Fox News as being a part of the same negotiation is a problematic one, but before we get to those issues the NMA is going to need that exemption.

The complaint, according to the NMA, isn’t so much about the fact that newspapers’ primary source of revenue came from classified listings and advertising — it’s about freedom. The NMA press release states:

Quality journalism is critical to sustaining democracy and is central to civic society. To ensure that such journalism has a future, the news organizations that fund it must be able to collectively negotiate with the digital platforms that effectively control distribution and audience access in the digital age.

Facebook and Google may receive the vast majority of advertising revenue, but this isn’t exactly new information. Individual companies looking for a hail-mary might be willing to believe that this is the answer to their sagging subscriptions, but it’s probably not. Consumers, we’ve seen over the last year, love the news — they just don’t want to pay to read it.

News publishers aren’t special here either, Google and Facebook aren’t picking on them — the digital marketplace gobbles up everything from Whole Foods to Radio Shack. Ask Geek Squad what the future looks like now that Amazon is competing with them directly.

Publishing companies and radio stations were once the only game in town for advertisers; if you wanted to sell a mattress you had to buy ad-space in the local paper. Now the tables have turned and traditional outlets that refuse to update their business model to one that better reflects emerging technology are going to get left behind. If they haven’t been already.

Those news outlets that rely solely on traditional means of revenue, and have no other plans or contingencies, will find themselves without recourse if (when) Congress shoots down the request.

Even if you truly believe that this is a solution that could save us all from the duopoly — let’s keep in mind this group told the Wall Street Journal:

Whenever President Trump attacks CNN or berates the Washington Post, journalists and free-speech advocates rise up to defend the media and the First Amendment. Meanwhile, a greater threat to America’s news industry looms mostly unnoticed: Google and Facebook’s duopolistic dominance of online advertising, which could do far more damage to the free press than anything the President posts on Twitter.

I’m gonna sound like a corporate shill here, be warned, but I believe the media (myself included) is looking in the wrong direction for answers. President Trump, and by extension the Republican-led Congress, has been very clear about how he feels about news publications. We may need Breitbart to take point on this one to give the exemption request a fighting chance.

No matter what direction we take — whether it’s collectively with the aid of Congress or individually as innovators — the road ahead still goes through Google and Facebook. Probably Amazon too. I’m certainly not advocating falling on our swords here, but if precedence is any indication: this isn’t going to deter Facebook and Google from doing what they do.

We might need to start considering solutions that bring Facebook and Google (and Amazon, for good measure) to the table for discussions.

News Publishers Team Up to Take On Facebook, Google on The Wall Street Journal

Read next: Google wins in France, pockets billions formerly owed in back taxes