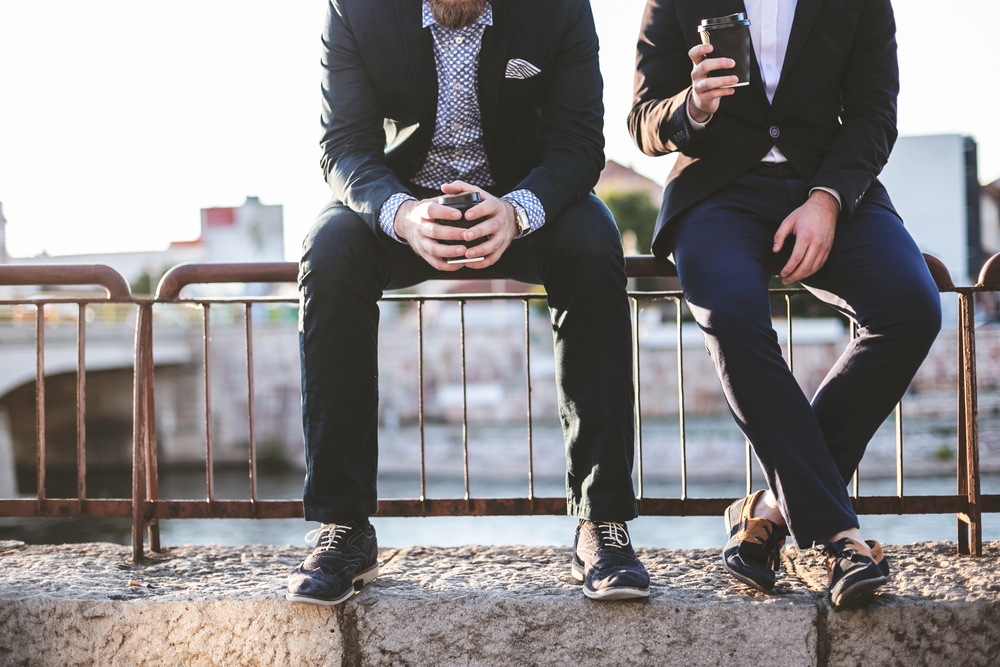 Millennials aren’t able to identify the networks responsible for some of the most popular television shows, with the exception of those created by Netflix.

This means Jessica Jones is more likely to resonate with millennials as Netflix original programming than Empire does as a Fox network show.

65-percent of the respondents were able to identify a Netflix show correctly, compared to only 31-percent able to do so for other networks’ programming. It was even worse for Amazon — only 20-percent of the young adults could match its shows correctly.

The most coveted demographic in television marketing cares twice as much about Netflix as any other provider — and nobody cares about Amazon’s original programming.

A different survey conducted by Fluent, asked 3,100 millennials about their television viewing habits: half said they watched television exclusively on mobile or desktop platforms.

In the last five years eight million customers have ‘cut the cord’ and switched to streaming subscriptions over set-top boxes. Millennials are almost certainly leading the way – many of them report having never owned a subscription to cable television.

The days of television being piped in through a coaxial cable are numbered. Video killed the radio star and millennials killed the cable box.

Younger millennials don't know what networks are responsible for TV shows, unless it's Netflix on Market Watch

Read next: Instagram essentials for a lit wedding in 2017