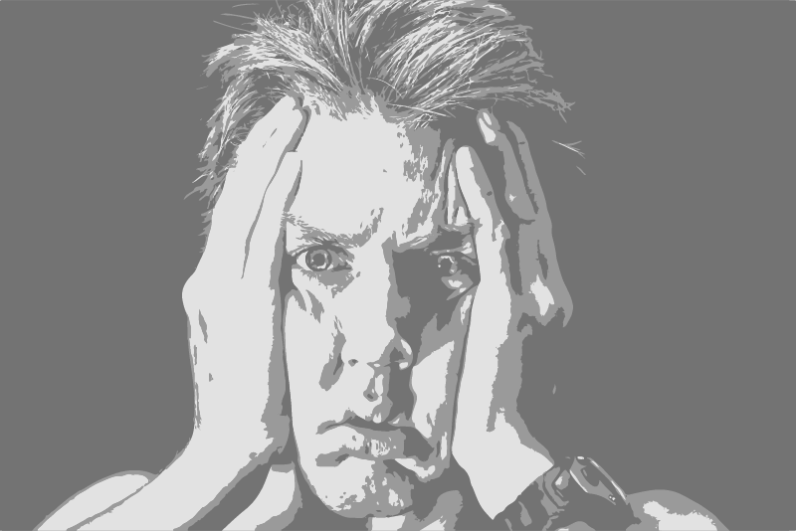 According to a study from the University of Scranton, 92 percent of people fail at setting goals. If you’re reading this, there’s a big chance you have fallen short on at least some goals you’ve set.

Why? Think back to a time when you had a plan that you were excited to start and then… you failed.

When you fail, it’s easy to feel sad, embarrassed, angry, or resent the whole goal altogether and distance yourself from responsibility in the future. That is wrong. It is important to be responsible for achieving your goals. Otherwise you’ll never do anything, ever again.

So here are a few problems that often arise and influence one to shake of responsibility and what you can do to take charge of your goals and get things done.

There are many factors that can discourage you from being accountable when it comes to goals. Fear of failure is the most common of them.

Remember, failing at goals is normal. All the cool entrepreneurs are doing it. The important thing is that you are held accountable for both your failures and successes.

Think about it. If you’re not accountable, then why should you try to do things in the first place? I understand that it’s easier to keep your head down, do your own thing, and not be responsible, but to become something, to do something meaningful, your life doesn’t have to be easy.

People bring you down.

There are people who always love taking credit from other people’s work.

You know these people. They’re in every team, in every company. They’re annoying and pompous. They’re so positively sure that if something goes well they’re solely responsible for it.

Even if others did the job, they were the ones that came up with the strategy, who motivated others, got the team working together, and in the end did “it”.

Good for them. You can do better.

Thinking about the company level.

Having the mindset that everyone is accountable for their own work is something every manager should desire. It changes average employees into engaged superheroes who work together, get things done, and aren’t afraid to succeed (or fail) with their company.

Unfortunately, most people will not overcome this fear or follow the tips given here. The reality is that a lot of people will need a little help. And that’s where a leader comes in.

While thinking about how to do that, remember: money is not usually the answer (especially with the younger workforce). Money is a motivator, but usually other factors play a bigger role.

A study shows that most employees want more praise, more attention, and more responsibility. That is something you can give them to make them live up to their goals.

When you’re ready to accept that being accountable is good, you can start taking control.

Here are some tips to make sure you can be accountable for the things you do.

The next step is fulfilling your goals. After all, if you’ve spent time breaking mental barriers to become accountable, it’s better to be accountable for success.

While writing down goals is good, you also need to continuously track your progress and how well you’re doing.

There are many ways to do that. You could use yearly reviews but a year is a terribly long time period to track. It’s not exactly “continuous.”

Life is fast and your goals should be executed even faster. That’s why I prefer monthly and quarterly goal setting methodologies like Objectives and Key Results (OKRs)

I’ve worked in teams that use OKR methodology for years. Like many others, I was drawn to it after Google started using them early on and showed how impactful they can be.

The great thing about it is that it shows how the work of every individual ties into the results of the team. And how every team helps to further the company’s goals. It also shows that each person is accountable for not only their own tasks but the overall success or failure of the company.

With OKRs everyone knows what everyone else is responsible for: everyone is held accountable.

All up to you.

In short: Set goals, write them down, accept responsibility, work hard, and profit.

Read next: 7 PPC mistakes that’ll burn through your marketing budget