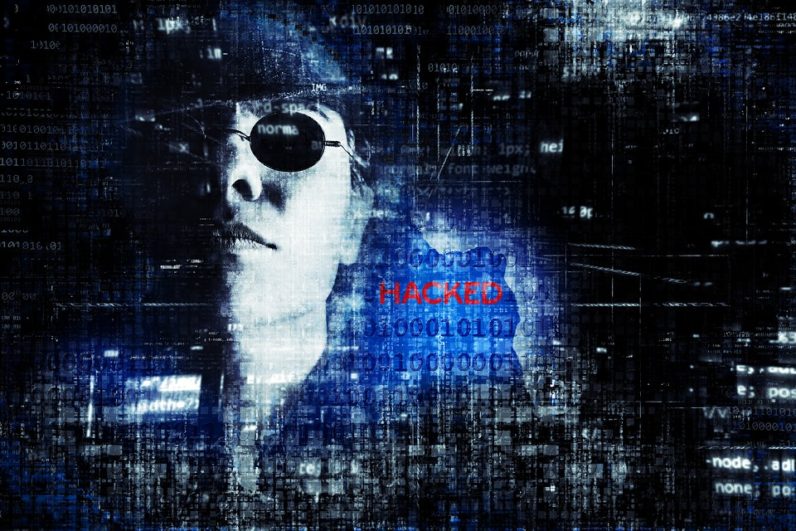 Just like with fashion, music or slang, it’s hard for system administrators to keep up with what’s cool in malware land. The men and women who keep our networks safe have to deal with a never-ending flow of information about new vulnerabilities, exploit kits, and ransomware. It’s a tough job, especially when having to decide what to patch first.

This is the reason the Intel Security Group – previously known as McAfee – have released their new ‘Threat Landscape Dashboard.’ The dashboard shows the most important and relevant threats to security “based on the prevalence of attacks that exploit those vulnerabilities,” according to an announcement posted to their blog.

The dashboard doesn’t only show the top ten threats in different categories, but also the relationship between popular exploit kits and ransomware and the campaigns that are spreading them. Take Operation Afraidgate, a campaign consisting of multiple domains that spread various ransomware: “The operation started in early 2016 and has consisted of multiple websites compromised by the Neutrino, Nuclear, and Angler exploits kits to distribute CryptXXX, Locky, and Zepto ransomware.”

Additionally, Intel adds a ‘Risk Score’ and a ‘Media Score’ for each threat, making it even easier to decide what vulnerabilities to patch first. Keeping up with the cool malware has never been easier.

Read next: How technology is encouraging society to be stupid