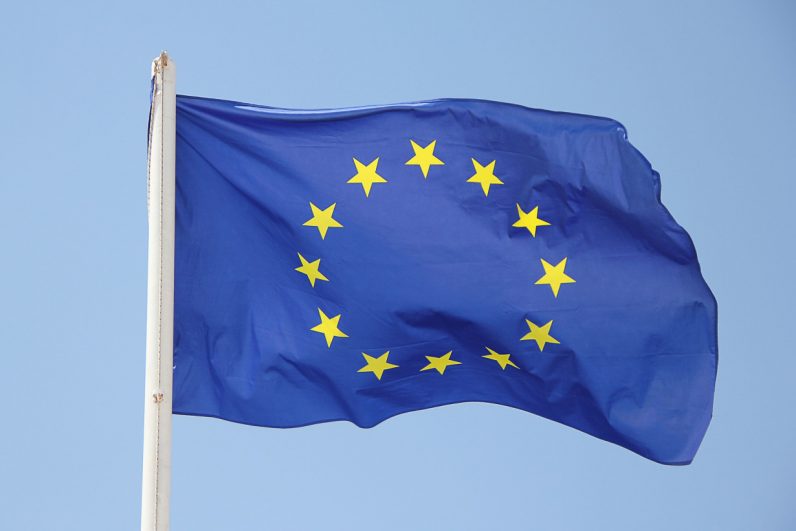 Europe‘s highest court, the EU Court of Justice, has ruled that online platforms like YouTube have no obligation to reveal the email addresses, IP addresses, or telephone numbers of alleged pirates following copyright claims, TorrentFreak reports.

Read next: The fall of Microsoft’s Mixer and the fate of its exiles