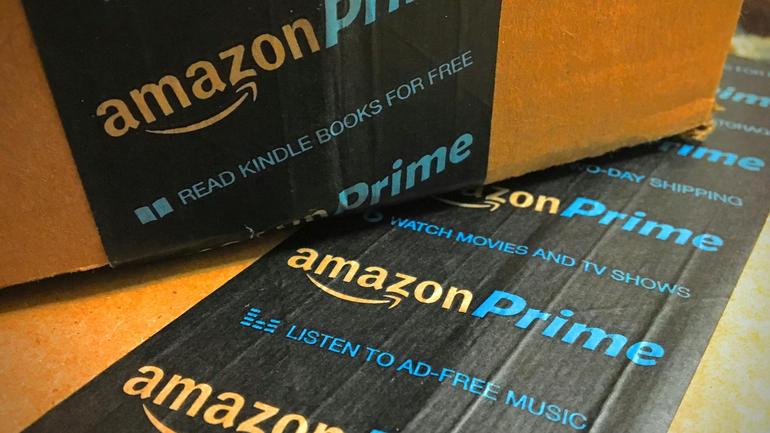 Amazon today announced it has created a Counterfeit Crimes unit to ‘go on the offensive’ against counterfeit products on its platform. The company implies its going all out on this effort, hiring “former federal prosecutors, experienced investigators, and data analysts” to stave these bad apples on its platform.

Amazon says its first goal is to prevent counterfeit products from even being listed, having blocked ‘over 2.5 million suspected bad actor accounts’ from ever listing a product. But this new Counterfeit Crimes Unit seems to be focused on those that have slipped through and holding them ‘accountable for their crimes.’ The unit appears to be a specialized team meant to facilitate communications with the imitated brands and law enforcement worldwide.

In a statement for the company’s press release, Dharmesh Mehta, VP of Consumer Trust and Partner Support said:

Every counterfeiter is on notice that they will be held accountable to the maximum extent possible under the law, regardless of where they attempt to sell their counterfeits or where they’re located.We are working hard to disrupt and dismantle these criminal networks, and we applaud the law enforcement authorities who are already part of this fight. We urge governments to give these authorities the investigative tools, funding, and resources they need to bring criminal counterfeiters to justice because criminal enforcement—through prosecution and other disruption measures such as freezing assets—is one of the most effective ways to stop them.

While it’s a welcome gesture for businesses that have suffered from counterfeit products, one has to wonder where Amazon draws the line for ‘counterfeit.’ While some products on its platform may have different names, it’s often clear when one draws heavy ‘inspiration’ from another. Still, it’s a step in the right direction.

Read next: Google will now auto-delete new users' history after 18 months by default