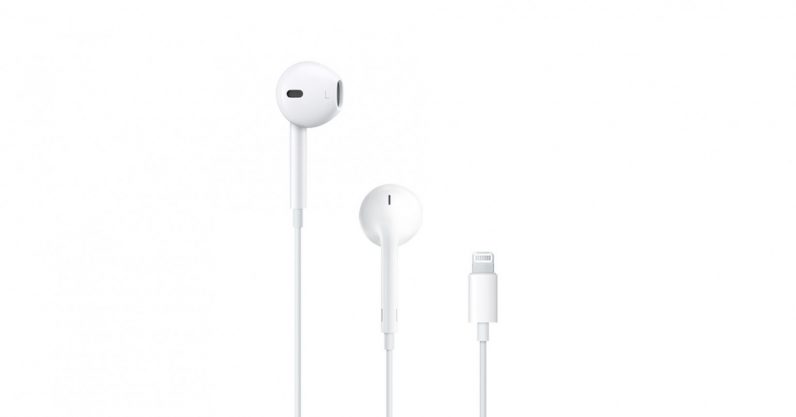 Read next: Expert tips for maintaining your mental health during the pandemic