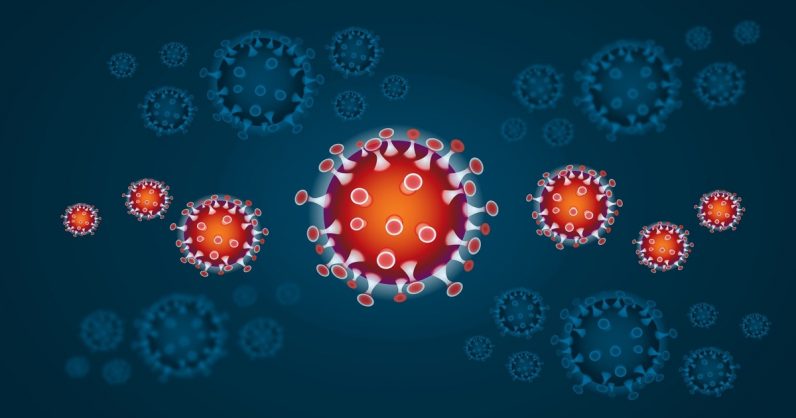 Qatar is making it mandatory for all citizens and residents to install its coronavirus tracking app when leaving the house — or face a hefty fine and even jail time.

“All citizens and residents are obligated to install the Ehteraz app on smartphones when leaving the house for any reason,” state-run news agency QNA revealed in a tweet. “This decision is effective from Friday, 22 May, 2020 until further notice.”

Introduced earlier in April, Ehteraz was designed to notify people if they’ve been in close contact with anyone exposed to COVID-19. Although installing the app was initially optional, the government has changed its tune.

The move is part of larger lockdown measures, which include limiting the number of people in vehicles to two (and a maximum of three in certain cases), and closing all non-essential shops. Anyone who fails to comply with these requirements could face up to three years in prison and a fine of QR200,000 (about $55,000).

Ehteraz has been downloaded over 100,000 times on Android alone, according to Google Play data. The app is also available for iOS, but Apple doesn’t share download data on its App Store.

That said, Ehteraz has also drawn criticism from users concerned about their privacy. Among other things, the app collects location data and requires access to users’ media files, which seems rather intrusive.

For those wondering what data the app collects, here’s the full list of permissions:

“Why this app wants [sic] to access my photos and media and phone,” one user asked on Google Play. “I am accepting the location only. Its [sic] not working unless I will accept everything and this is not logic [sic] for me. So I will not use it unless it will be respecting my privacy.”

“Storage permission required to check the rooted or jailbreaken [sic] device for your security,” Qatar’s Ministry of Interior says, responding to concerns over privacy. “Bluetooth and Location required for your security to identify the person near to you is quarantined or infected.

Despite the government’s reassurance, though, users have every right to be cautious about the app’s intrusive permission requirements.

China released a similar tracking app in February. Although the app was built to notify users if they’ve been exposed to people infected by the coronavirus, reports later suggested the app was sharing user data with local authorities. Russia, too, was working on a COVID-19 tracker — a move that many security experts feared could be exploited to track and surveil citizens.

“We’d be concerned about the possibility of this app being used to track the movements of millions of people, as well proving to be a tool for social control,” Tom Fisher, senior researcher at Privacy International, told BBC at the time.

Qatar residents are not immune to these dangers either. Unfortunately, now they’ll have no other choice but to accept them — or risk fat fines and imprisonment.

Read next: World's top investors bullish on gold as hyperinflation looms — not Bitcoin