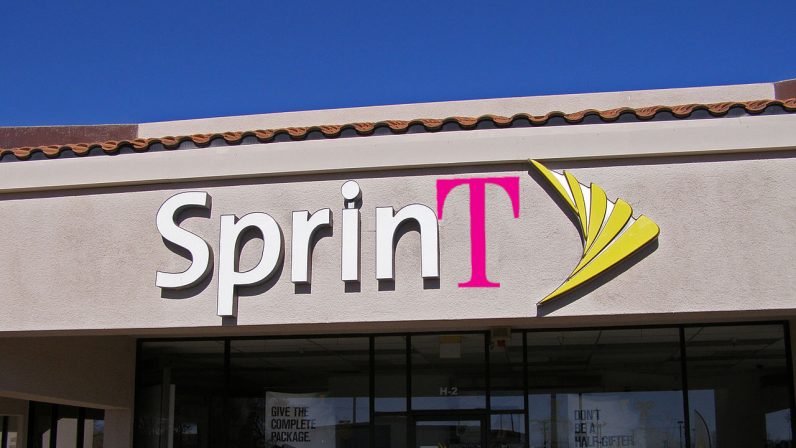 T-Mobile and Sprint officially became one last month, and the two networks have already begun merging their networks. We’ve known for a while that the Sprint brand would be phased out in favor of T-Mobile as well, but now we know when.

During an investor call, T-Mobile CEO Mike Seivert said the company will transition to a unified brand starting this summer. The process was originally expected to begin in early summer, but COVID-19 pushed it to mid-summer instead:

With COVID-19, we moved it out into the mid-summer instead of the early summer, and this is when we will essentially be advertising one flagship postpaid T-Mobile brand as well as operating a unified fleet of retail. The retail piece is why we slowed down just a little bit.

Earlier reports had pegged the transition date as August 2. Whenever that happens, Sprint stores will be rebranded as T-Mobile stores, ending a brand that’s been around since the 80’s.

While customers are losing one major carrier, DISH has recently been positioning itself as the next big wireless challenger, so competition in the mobile space continues. Hopefully this merger means better network quality for T-Mobile and former Sprint users alike. With the merger, T-Mobile‘s market share now approximates AT&T and Verizons.

Read next: Microsoft's new AI can generate smart to-do lists from your emails