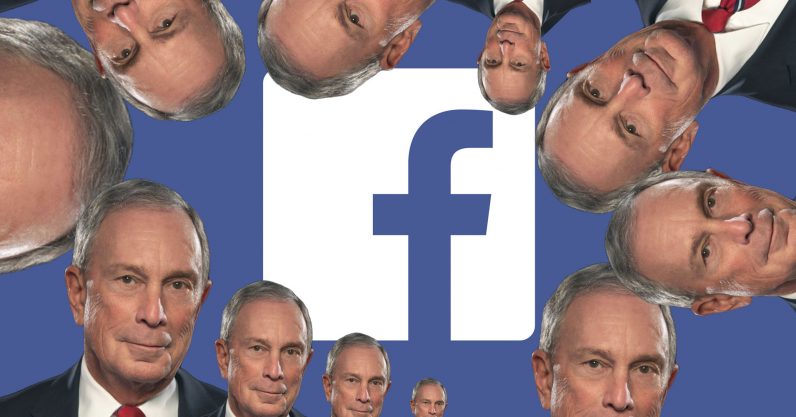 To put Bloomberg‘s campaign spending into context, he has invested $48 Million on Facebook ads alone, and nearly all of that has come within the last 90 days. That’s more than all of his Democrat rivals have spent over the same time period… combined (including 10.2 million alone from fellow billionaire Tom Steyer). By comparison, Donald Trump has spent $9.6 Million.

However, this does not include posts by paid staffers, which are arguably ads themselves. Bloomberg campaign staffers are paid well above those of his opponents; Bloomberg state press secretaries earn about $10,000 a month, compared to the $4,500 average for other candidates. Bloomberg‘s “deputy digital organizers” earn $2,500 a month for 20-30 hours of work promoting the candidate through social media.

Read next: No spoilers: How to mute words and phrases on Twitter