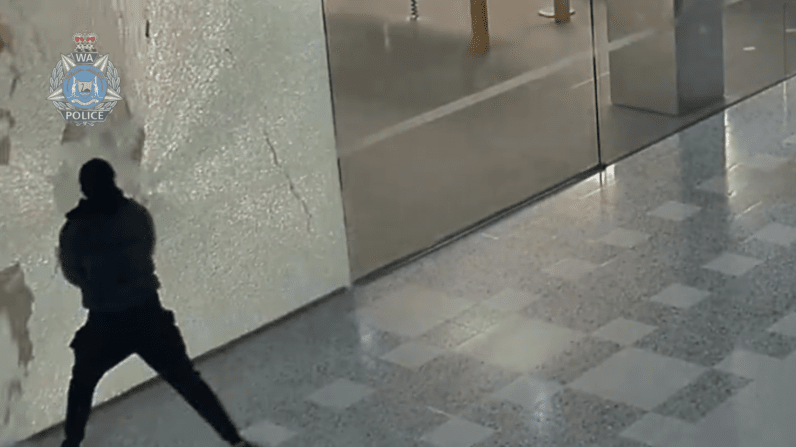 Six people broke into two Australian Apple Stores early this morning, making off with nearly $300,000 worth of products. The group, according to a Facebook post by the Western Australia Police Force, used a sledgehammer to gain entry to both stores.

The first attempt was an unsuccessful one. After smashing the front window to gain entry, the group ended up fleeing due to the presence of a nearby taxi. “We know the presence of the taxi caused the group to flee the scene,” Detective Senior Constable Matt Whelan said.

40 minutes later, the group tried again at another store. This time they threatened a security guard before making entry with a sledgehammer and fleeing with $300,000 in Apple products — mostly iPhones.

Unfortunately for the thieves, Apple quickly bricked the devices, rendering them unusable. “The manufacturer knows what phones have been stolen and security measures will be enabled, meaning these telephones are useless,” Det. Whelan said. “We want the public to not spend their hard-earned money on items that don’t work.

Police also published a surveillance video of the event. You can check it out below.