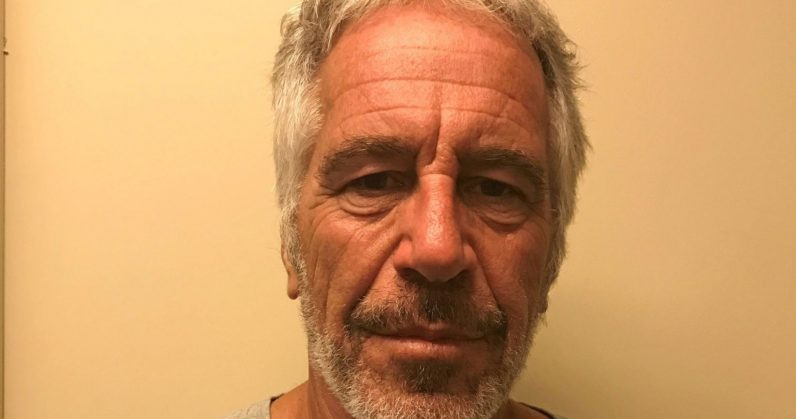 “Rot in hell you pervert,” wrote one. “Go to hell, child rapist,” said another. These were all tweets directed to Jeffrey Epstein, a publicist at the Walt Disney Company, whose sole connection to the late disgraced financier is his name.

Imagine sharing a name with the most loathed human being on the planet, and then having a Twitter account. It’s like opening a sluice gate of hatred, with thousands of messages celebrating your death (which didn’t happen, because you’re not him) or accusing you of committing the most unpardonable offences towards children.

Epstein (the Disney one), I presume, didn’t have a particularly good weekend.

Friends: So Jeffrey, how was your weekend?
Me: pic.twitter.com/u5sVKYVftk

He’s is just an ordinary guy with an unfortunate name. Jeffrey Epstein (again, the Disney one) is verified on Twitter, but that’s likely due to the important role he plays at one of the world’s biggest media brands. But nonetheless, he’ handled the situation well, displaying remarkable humor.

As we all process what the “suicide” of that monster means for his victims, I’d like to take another moment to remind ALL that @EpsteinJeffrey is NOT that monster.

Please stop @ ing my friend w/vitriol. HE is still alive and is a good man. #Enough

Epstein’s woes, however, are indicative of the nature of many Twitter users, who fire first and aim later. Self-righteous anger paired with a smartphone inevitably results in innocent people being caught in the crossfire.

Both men share a name and come from Wales, but only one is currently serving a 29-year sentence.

Cricket fans will also remember when Australian batsman Steve Smith was caught tampering with a ball during a high-stakes game against South Africa. In response, angry fans blasted Steve Smith, an Australian sports journalist for ESPN, with the most vicious of messages, questioning his integrity and calling him an “embarrassment,” among other things.

There’s possibly a deep point to be made here. Perhaps about how Twitter is the world’s most imperfect justice system. How it’s a kangaroo court staffed by actual kangaroos. But I’ll leave the pontificating for another post, and just finish with this:

Some people are fucking stupid.

Read next: Go from Excel newbie to spreadsheet savant with this $39 bundle