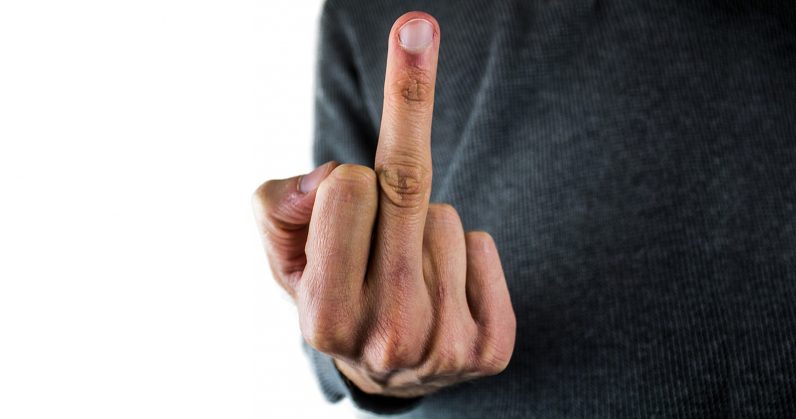 Comcast-owned Xfinity Mobile will now charge subscribers an additional $20 a month to stream HD video. The change first started about a year ago, when it capped video resolution for mobile subscribers to 480p. Customers, until yesterday, could call in and ask that the limitation be waived at no cost.

For Xfinity Mobile subscribers, the bad news doesn’t stop there. The company also plans to remove the 480p streaming cap from its “by the gig” plans, an obvious nudge toward paying for each gigabyte used. In fact, the company dropped the price on these plans, charging customers $30 for 3GB of data instead of $36 as it had before. These caps are shared, meaning if you have multiple lines, each of the lines pools the allotted data.

Those who switch will still be limited, however. These plans are capped at 720p streaming on phones, and 1080p on tablets. Comcast, for what it’s worth, blamed the restrictions on Verizon, the network it uses to provide service to customers.

Anyone who sticks to an unlimited plan should know that speeds are throttled after 20GB each month, and that hotspots are permanently limited to 600 Kbps. These restrictions have been in place for a while now.

Under Obama-era net neutrality guidelines, companies would be required to treat internet traffic equally, meaning it couldn’t charge more for HD content — data is data, after all.

Read next: Activists created a free font made from gerrymandered US voting districts