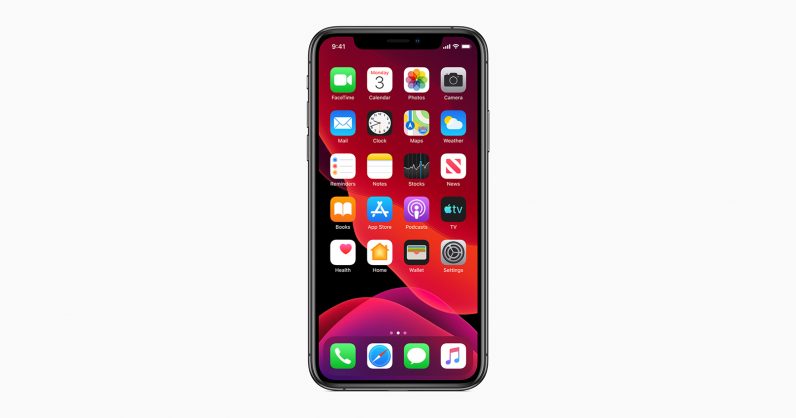 While we debate the merits of a $1,000 monitor stand, one of the coolest things to come from yesterday’s WWDC event was an iOS 13 feature that didn’t even get mentioned.

According to Apple’s own list of what’s to come in iOS 13, its new operating system has a rather genius way to keep batteries in tip-top condition longer.

Optimized battery charging “helps slow the rate of battery aging by reducing the time your iPhone spends fully charged.” Or, put simply, Apple is no longer trying to keep your phone at 100 percent battery while on the charger. Instead, the “iPhone learns from your daily charging routine so it can wait to finish charging past 80 percent until you need to use it.”

The long and short of it is, Apple no longer plans to keep your battery topped up, instead preferring an approach that lets the battery drain naturally, only charging it to 100 percent when advanced machine learning algorithms determine you’ll need the extra juice. It’ll use this algorithmic approach to monitor your charging habits, adjusting your charging schedule accordingly.

It’s a better approach than its last attempt at battery management. In 2017, you may remember, the company drew the collective ire of the tech-loving public when it was outed for throttling CPU speeds on iPhones in an effort to save older batteries. Apple copped to the charge, and offered $29 battery replacements as an apology.

For those of you that would prefer to just let nature run its course, Apple says you can disable the feature depending on your preferences.

Read next: The only person with the power to fire Zuckerberg is Zuckerberg himself