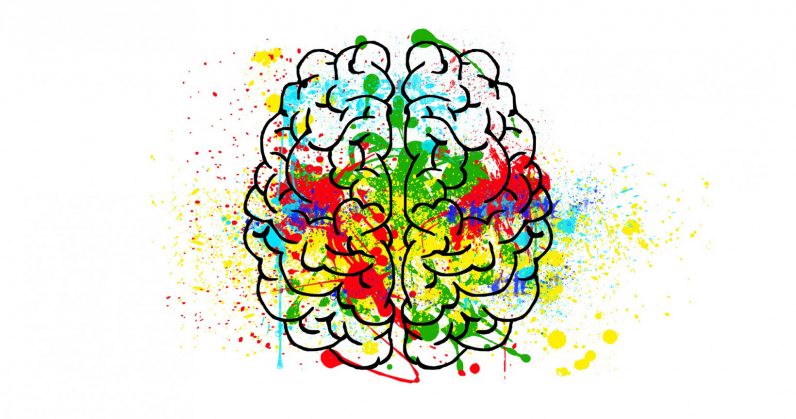 For the last five years, Ikea has teamed with notable designers and artists to create high-dollar goods. Its “Art Collection” offered customers the opportunity to buy limited edition furnishings and art at prices customers could stomach.

Ikea’s 2019 Art Collection was to feature rugs, eight of them from notables in the industry, including Virgil Abhoh, the art director for Louis Vuitton’s men’s line. For anyone willing to plop down $500, they could own the artistic works of one of the world’s foremost designers. Or, that’s what they thought anyway.

Unfortunately, these limited edition pieces were just as likely to end up on eBay as they were in a customers’ home.

To combat this, Ikea teamed with Ogilvy Social Lab in Brussels to come up with a creative solution. Customers could only buy the rug if it provoked an emotional response, as detectable by a headset that supposedly reads brain waves and a customers’ heartbeat. “When people looked at the art, our specially designed algorithm could categorize the data from the brain and body reactions,” an Ogilvy representative explained.

Customers wanting to buy a rug were led into a showroom set up as an art gallery. Once inside, they’d put on a headset and approach the rug that tickled their fancy. The headset then scanned their brainwaves and heartbeat before displaying a score on the wall.

All-told, it took about a week for the rugs to sell out once customers deemed worthy were allowed to actually purchase them.

So far, Ikea and Ogilvy are claiming zero of the rugs have turned up on eBay. This, though, doesn’t seem to be true. We found several with a quick search, most listed at about double the original purchase price.

Read next: The Earth’s magnetic north pole is shifting rapidly, but the northern lights will stay where they are (for now)