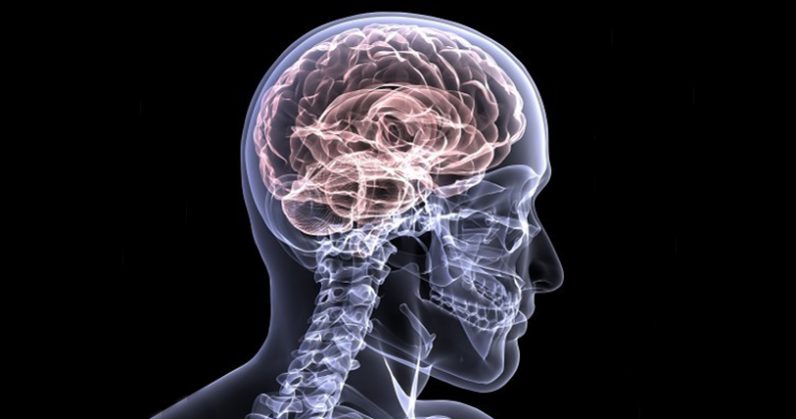 Researchers at Yale University believe they’ve found a marker within the brain that could help to prevent suicide.

The marker, known as mGlurR5, is a glutamate receptor found throughout all regions of the brain, and is known to play a role in a number of functions like sleep and memory. Individuals currently experiencing suicidal thoughts show elevated levels of the marker, while those without thoughts of suicide had normal levels.

“If you have people who suffer from high blood pressure, you want to reduce those levels right away,” said Irina Esterlis, associate professor of psychiatry at Yale and senior author of the study. “We don’t have that option with PTSD.”

To test the hypothesis, researchers gathered a small group of individuals, scanning five different brain regions using PET scans. Individuals taking part in the study were split into three groups, each with 29 individuals: PTSD patients, patients with major depressive disorder, and 29 healthy patients showing no signs or symptoms of either.

For individuals 15 to 34-years-old, suicide is the second-leading cause of death in the United States. In 2017 alone there were more than twice as many suicides as there were homicides (47,173 vs 19,510), according to the National Institute for Mental Health. For those with prior military service, or PTSD, the statistics become even bleaker.

Though it featured only a small group of participants and it is in need of further testing, Yale’s biomarker discovery could lead to more effective treatments for those considering self-harm.

Currently, there are only two FDA-approved drugs for the treatment of PTSD, both anti-depressants. Unfortunately, these drugs typically require patients to take them for weeks or months before mental health professionals can measure their efficacy. For those planning suicide, weeks or months is often far too long, especially when it seems like the drugs meant to make you better aren’t working.

According to Esterlis, researchers could one day test for mGluR5 in these individuals, allowing for a clearer risk assessment, or need for intense psychiatric intervention, to identify those most likely to harm themselves.

But, further study is still needed.

Read next: Focal Kanta No. 3 Review: These $13,000 speakers are stunning pieces of audio furniture