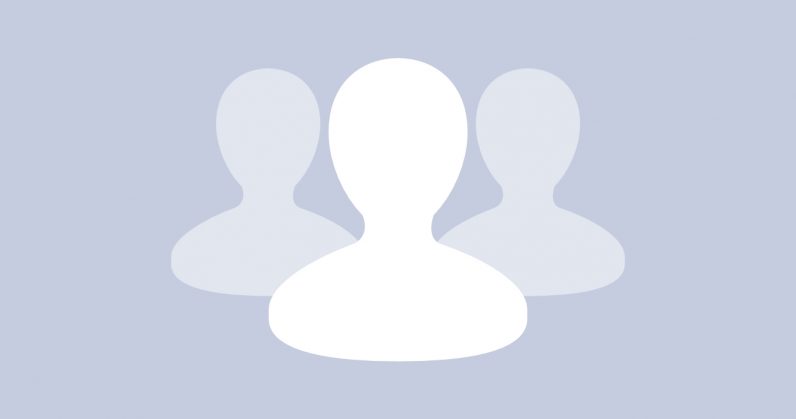 Don’t freak out if you see your Instagram audience shrink in the near future. The company announced that it’s kicking off a clean-up drive to remove bots and fake accounts from its platform, and that may well lead to a drop in your follower count.

The Facebook-owned firm, which claimed to have over a billion users worldwide in June, noted in a blog post that it will start taking action on accounts with “inauthentic activities:”

Instagram is also issuing a warning to users who have granted access to apps that promise to increase their follower counts with bots. Those folks  will see a message notifying them that those apps’ access has been revoked, and that they’ll need to change their passwords as well.

The announcement follows Facebook’s recent report, which noted that the social network removed nearly 1.5 billion accounts between April and September.

Instagram is also removing ads for services that let you buy fake followers.

“Ads are also subject to our Community Standards, which prohibit spammy activity like collecting likes, followers, etc. — so you are correct that ads promoting these services violate our policies. Please feel free to report them if you see them,” it told TechCrunch in a statement.

Instagress,  a popular Instagram bot service for getting likes and follows, shut down last year. But there are plenty of alternatives out there which promise to help you grow your audience ‘automatically.’

Earlier this year, when Twitter started purging bot accounts, it reported a decline of a million active users. Care to bet on whether Instagram’s housekeeping will have a similar effect?

Read next: Cryptocurrency-related lawsuits are mooning, up 300% from last year