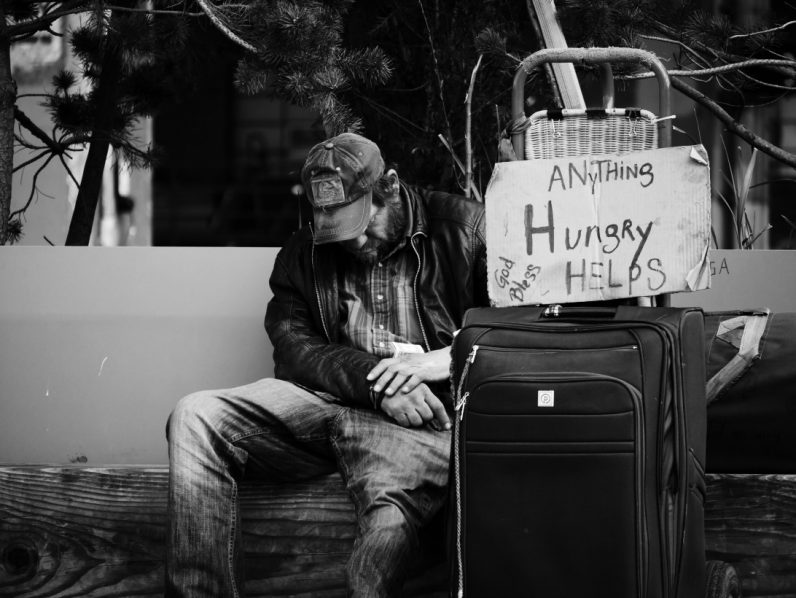 For those who ascribe to progressive values, the results of yesterday’s US midterm elections will undoubtedly be heartening. One positive development, besides the Democrats wresting control of the House of Representatives from the GOP, is the passage of Proposition C in San Francisco.

This proposal, which was approved by 60 percent of voters, seeks to levy a tax on the city’s biggest employers in order to address the deplorable spate of homelessness in the unofficial global tech capital.

In a nutshell, Proposition C raises the gross receipts tax charged to big businesses (defined by those with annual gross receipts of $50 million or more) by a modest 0.5 percent. The funds raised by this tax hike will be used in order to fund much-needed homelessness services.

Homelessness is unavoidable in San Francisco. It co-exists with unicorn tech companies, and their well-salaried employees. As the city’s cost of living has soared, this problem has only deteriorated, with the situation increasingly becoming untenable.

Often, the finger of blame is pointed at tech companies, and the distorting effect they have in the housing market. There’s probably some truth to that, but the issue runs far deeper.

Arguably, the roots of the problem lie in the 1980’s, when Ronald Reagan’s administration shifted the responsibility of caring for the mentally ill from the federal government to individual states. This effectively began a process of de-institutionalization, which resulted in the closure of psychiatric hospitals across the nation.

According to the most recent census of the city’s homelessness population, the 2015 San Francisco Homelessness Count, 55 percent of the city’s rough sleepers report experiencing emotional or psychiatric conditions.

But regardless of the cause, one can make an argument that the city’s tech titans are morally obliged to help solve the problem of homelessness in the city. After all, they’ve benefited from San Francisco’s generous tax breaks, massive talent pool, and status as an internationally desirable city. They’ve arguably exacerbated the problem, by driving up the cost of rent. They should do something.

Not everyone agreed. The leaders of Stripe, Square, Zynga, and Twitter were all vocally opposed to the bill, which will raise an estimated $300 million a year to fund addiction and mental health services, emergency housing, and hygiene facilities.

Prop c is the dumbest, least thought out prop ever. Please get the facts and vote no. Then lets all focus on real solutions for sf.

The cynic in me also thinks that there was a large element of self-interest involved too. After all, tech companies loathe paying taxes.

That being said, there was some positive signs of civic leadership coming from the tech community. Salesforce founder Marc Benioff was a vocal advocate for the bill, even though it would increase his company’s tax burden. He ploughed $7 million of his own money into the campaign for it, and frequently sparred with critics of the bill on Twitter, most notably Jack Dorsey and Zynga’s Mark Pincus.

Mark what’s your plan & what’s your contribution to helping our homeless? Tell us in detail what @zynga is doing for them now at scale & what your plan is? The homeless have been left behind by You & the other 70 SF billionaires. Yes on C. Big business like mine pay, you don’t.

This proposition might help address San Francisco’s homelessness crisis. It might not. Time (and crucially, how the money is ultimately deployed) will tell.

No matter what happens, the biggest takeaway  from the campaign for Proposition C is that it is possible for tech leaders to be strong civic leaders that act with their consciences, and not driven by their bottom lines.

Read next: New species of dinosaur discovered in Neuquen, Patagonia