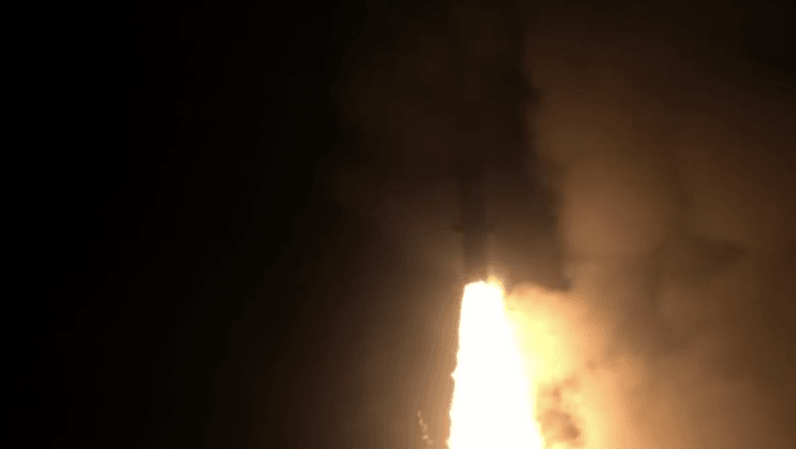 Released last week, a video from defense contractor Raytheon, shows a ballistic missile launch from the Pacific Missile Range Facility in Kuai, Hawaii. Also in that video is footage of its interceptor technology, Standard Missile-3 Block IIA, successfully destroying it shortly after being launched from the USS John Finn, a naval destroyer vessel.

The launch is notable due to failure in previous systems designed to do the same thing. The US Patriot missile and Israeli Arrow, for example, are prone to malfunctioning and missing their targets — if they get there at all.

Raytheon’s previous attempt, depending on who you ask, was either “proven and effective” or a complete failure. The former was a comment praising the system by Greg Black, of Raytheon. The latter is a reference to later claims that the missile defense system failed to neutralize its target some 80 percent of the time.

Read next: The new space race is all about satellites: Pros and cons of each orbit