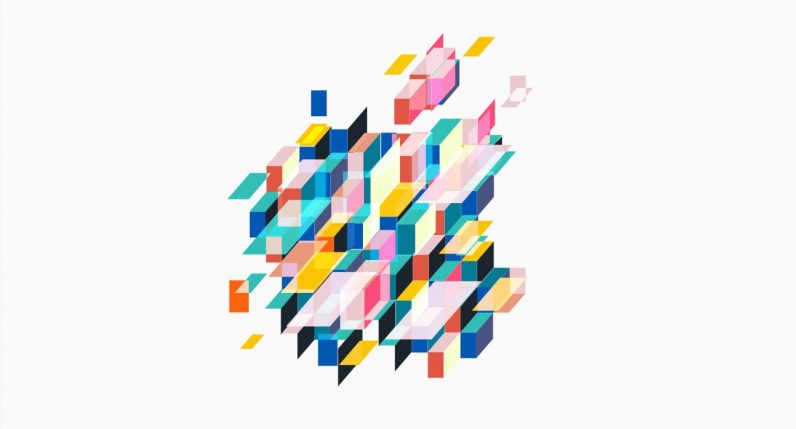 It was just last month that Apple announced three new iPhones and its latest smartwatch, but it turns out the company isn’t done for the year. Apple just sent out invites to its next event, taking place in Brooklyn, New York on October 30.

So far, we’re expecting at four hardware products. Leaks and rumors have pointed to a new iPad Pro featuring slimmer bezels and a switch from Lightning to USB-C ports. This new model will have an 11-inch screen, but Apple reportedly plans to update its 12.9-inch iPad as well.

They’d be the first iOS devices with USB-C, and could suggest Apple plans to push the iPad Pro more strongly as a laptop alternative. It would also make it easier to share accessories with current Macs, such as USB-C storage, monitors, or chargers.

Adobe happens to have just announced full-fledged Photoshop for the iPad, so the timing seems ripe. Apple’s invite features the tagline ‘There’s more in the making,” and each invite features different artwork of the company’s logo. Some of these are pretty awesome:

Some of the Apple logos on the October 30th event invites. Some really cool ones in here. pic.twitter.com/vOMiMERDmS

New iPads aside, Bloomberg reported Apple is working on a new “low-cost” MacBook and “pro-focused” Mac mini back in August.

The new Mac appears to be positioned as a replacement for the aging MacBook Air, which has not received a major update in years and is the only Apple device to sport a non-Retina display.

The Mac mini has gone even longer with an update – now over four years. It will apparently be back with a vengeance; Bloomberg’s sources say to expect new storage and processor options to make it more expensive than previous versions, although it’s not clear if the price hike will affect the entire range of configurations or only the top spec’d models.

Aside from their age, it’s crucial Apple update these products as they remain the cheapest gateways to macOS. The current Mac mini starts at $499 – the MacBook Air at $999. Assuming these new products remain relatively affordable, they could do a lot to sway potential customers from Windows options that have pulled far ahead in features and performance.

If we’re lucky, we may even get a teaser of Apple’s new Mac Pro, but the company itself confirmed we won’t see that device until 2019 at the earliest.

We’ll find out more come October 30. You can livestream the event that day at 10 AM EDT here.