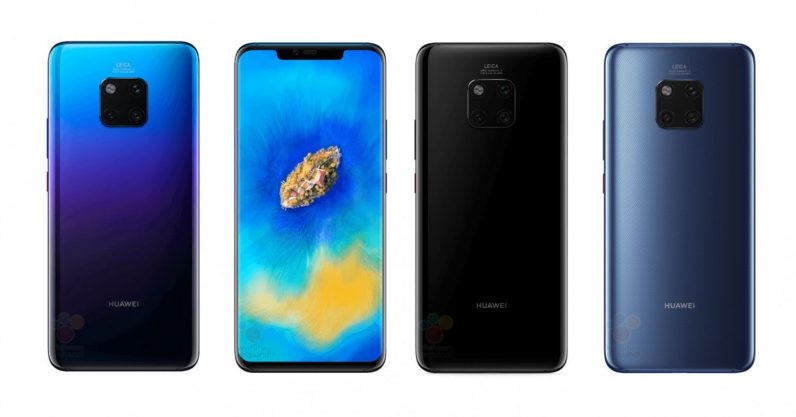 Read next: This iOS 12 Shortcut automatically activates your iPhone camera during a police stop