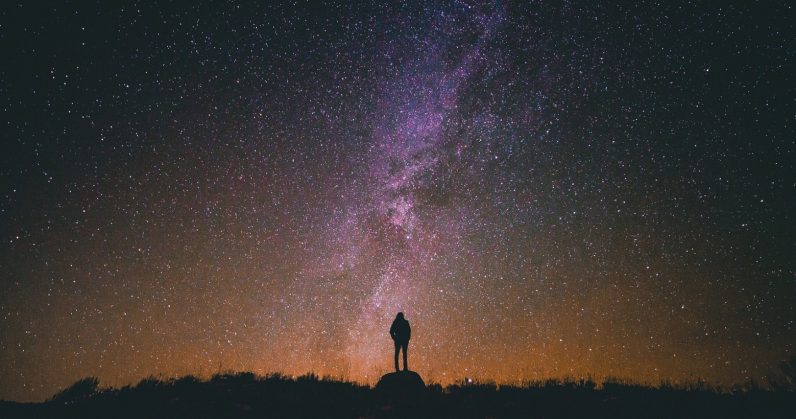 A Tokyo-based startup is hard at work developing a system that would deliver “shooting stars on demand.” According to a report by Japan Times, the world’s first artificial meteor shower could take place over Hiroshima as early as 2020.

ALE Co., is reportedly in the final stages of developing two satellites. The first is set to be launched into space in March of next year, while the second would follow sometime mid-year. Each would have a payload of roughly 400 tiny balls whose tightly-guarded chemical formula would create a luminous display in the night sky.The balls would be re-usable, allowing for 20 to 30 of these artificial meteor showers.

Both satellites would have a lifespan of about two years, and each would be pre-programmed to eject the balls in the right location, speed, and direction needed to glow brightly even over the most light-polluted of places, like Tokyo. Millions, potentially, would be able to witness the display, according to ALE.

“We are targeting the whole world, as our stockpile of shooting stars will be in space and can be delivered across the world,” ALE CEO Lena Okajami told reporters.

If all goes to plan, both satellites would be orbiting Earth by February 2020, and ALE’s first test run could happen later that Spring.

As for why the company chose Hiroshima, it was mainly due to weather, landscape, and its cultural assets.

All told, ALE plans to spend around $20 million for the initial tests, and the launch of two satellites.

Read next: Designers, don’t be afraid to let robots design