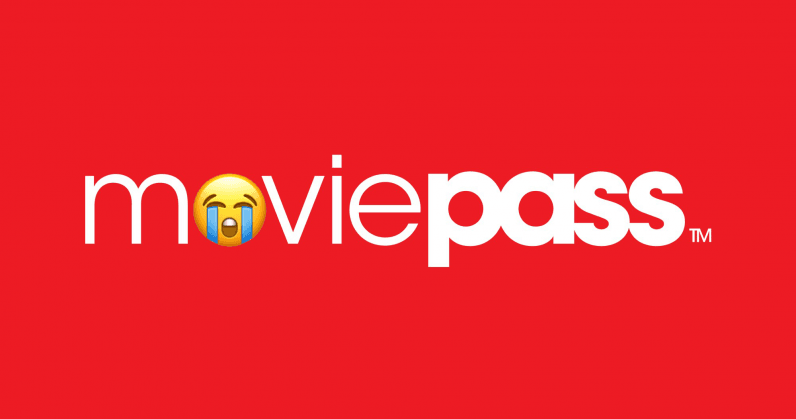 MoviePass, perhaps the best deal running for anyone who still visits their local theater, is about to get more expensive.

According to a Business Insider report, the company plans to implement “high demand” pricing for popular movies starting in the next few weeks. In a system that’s reminiscent of Uber’s surge pricing, films that are popular with MoviePass subscribers will be subject to an extra $2 fee.

“At certain times for certain films — on opening weekend — there could be an additional charge for films,” CEO Mitch Lowe told Business Insider.

It’s not all bad though. The company also plans to add some additional features this summer that make MoviePass an even better value.

The first, a bring-a-friend option, is pretty self-explanatory.

The second, and this is something I’ve been wanting since first signing up for the pass, is the option to pay an additional fee for movies in Imax or Real 3D. Currently, MoviePass doesn’t support either (or other premium theater offerings), and using the pass on these premium offerings could get your account banned, permanently.

Lowe said the added price would range from $2 to $6, which is still a bargain considering an Imax film in California averages $15 to $20.

For MoviePass, the new features are a welcome addition to what’s already one of the best values in entertainment. And after the announcement on Wednesday of AMC Theaters offering its own subscription plan, Stubs-A-List for $20 a month, it’s clear that the coming year could bring additional competition in the space.

This sort of competition can only mean good things for moviegoers.